Alpha Bank, the second-largest bank in Greece by assets, has a new chief operating officer (COO). 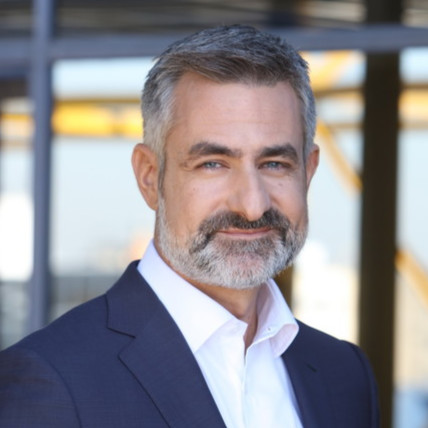 Stefanos Mytilineos joined the bank this month, after four and a half years as a general manager at compatriot and competitor, Piraeus Bank.

Mytilineos has also worked at Commercial Bank and Eurobank, both times as a chief information officer (CIO).

Alpha Bank reported its Q3 results in November, showing a drop in profits compared to Q2.

The bank, which is 11% owned by the Greek bank rescue fund, posted a net profit of €43.8 million, compared to $97 million in the prior quarter.