Tide gears up for international expansion to India

Tide, a UK fintech which offers businesses banking accounts and loans, is gearing its international expansion plans – starting with India.

It marks the start-up’s first move abroad. In the first quarter of 2021, Tide will launch its beta in India, before rolling out its offering to the region’s 63 million micro, small and medium enterprises (MSMEs). 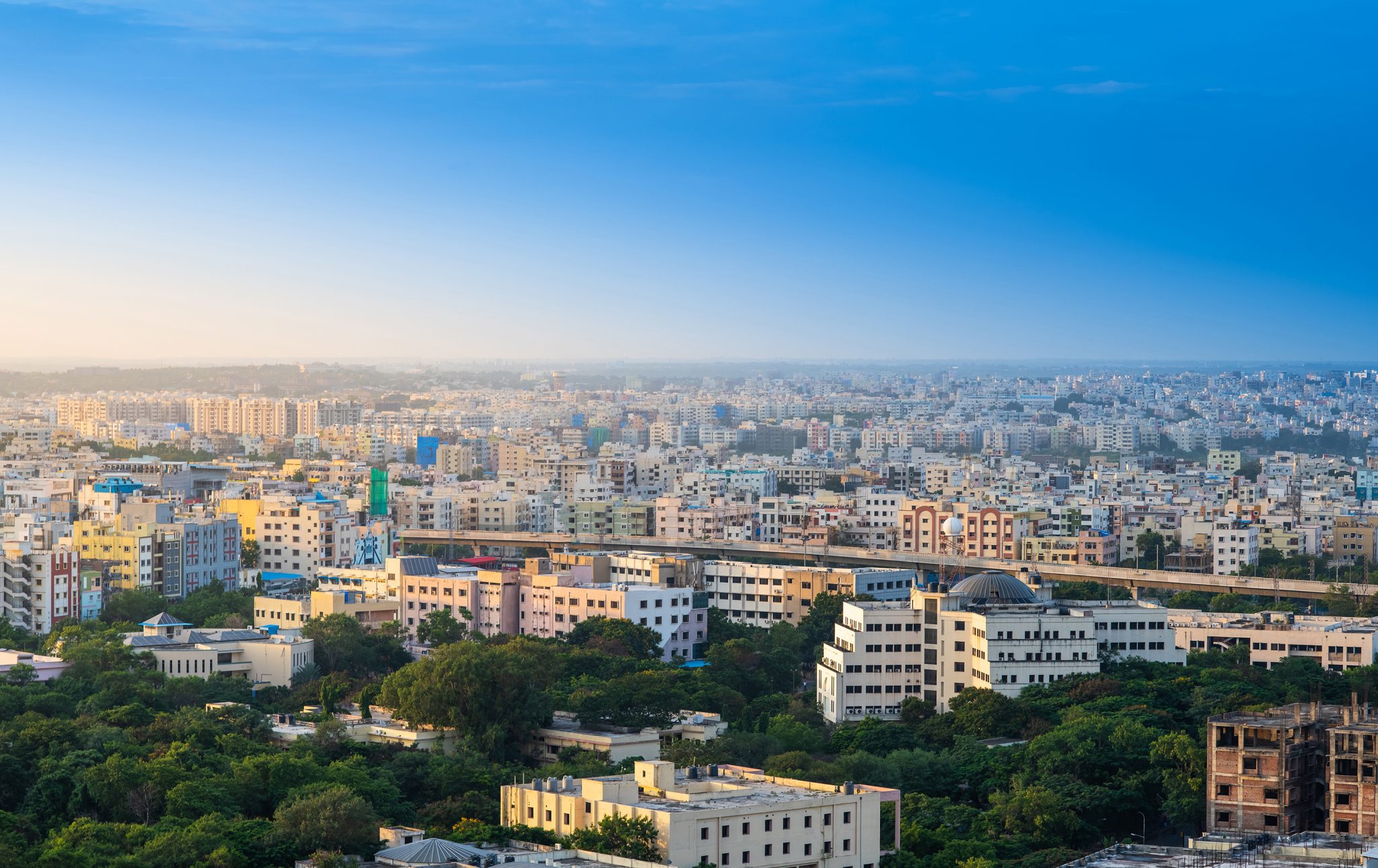 The fintech says it will bring the exact same offering it has in the UK, to India

In its domestic market, Tide says it’s accumulated 340,000 business accounts. It also claims to have processed £10 billion in transactions to date.

Tide cites India’s “considerable commercial opportunities” as one of the main reasons for its expansion into the region. Prill adds that India’s “vast SME population” and “entrepreneurial spirit” makes “operating in the largest SME market is a must”.

It’s also targeting a 25% market share in all the countries it settles its operations in. That includes the UK, where it says it currently has a 5% share.

“Fintech has been thriving in India due to the combination of the government’s digitisation efforts and high smartphone penetration,” the UK start-up says in a statement.

Digitalisation of this small business sector in India will add anywhere between $158-216 billion to India’s GDP by 2024. This data, taken from the Cisco India SMB Digital Maturity Study 2020, explains why it’s in the government’s best interests to encourage services like Tide to take root.

Players such as Khatabook, FarEye, Udaan, Shiprocket and Reliance-backed Nowfloats all already drive this digitalisation.

But as Nath Parameshwaran, PayPal’s corporate affairs director in India, told Times of India back in October – two big barriers sit in the way of digitalisation in India. One is the availability of tech talent, whilst the other is access to timely credit.

Tide, with Gurjodhpal at the helm of a nearly 100-person team based out of Hyderabad-based and the ability to issue loans in its armoury, seems in good stead to take on these local challenges.

During the pandemic, Tide issued some £50 million in business loans under the UK’s Bounce Back Loan Scheme (BBLS). But come July, the fintech had to stop issuing loans due to its failing to land further funds from investors.

“You have to have empathy for Tide,” John Davies, Just Cashflow executive chairman, told AltFi earlier this month. “The first fintech to be approved for BBLS, and then [it] got cut off at the knees when access to additional funding was required.”

Tide has announced it will complete a Series C fundraising round in 2021. But its value is yet to be confirmed. Its last round closed at £60 million in October 2019.

FinTech Futures reached out to Tide to understand what regulation Tide will work under to provide lending services in India. In its statement, the fintech said it will bring the exact same offering it has in the UK, to India.

A spokesperson said “credit is something that will be introduced later down the line”. Tide has not commented on whether it’s applied for any Indian licences.

“The Tide concept and mange of the features will be the same, however they will be tailoring the platform to the needs of SMEs in India,” the spokesperson added.