CoinSwitch Kuber, one of India’s crypto investing platforms, landed a $15 million Series A led by Ribbit Capital. The investor also backs non-crypto Indian firms such as CRED, Razorpay, and Zest. 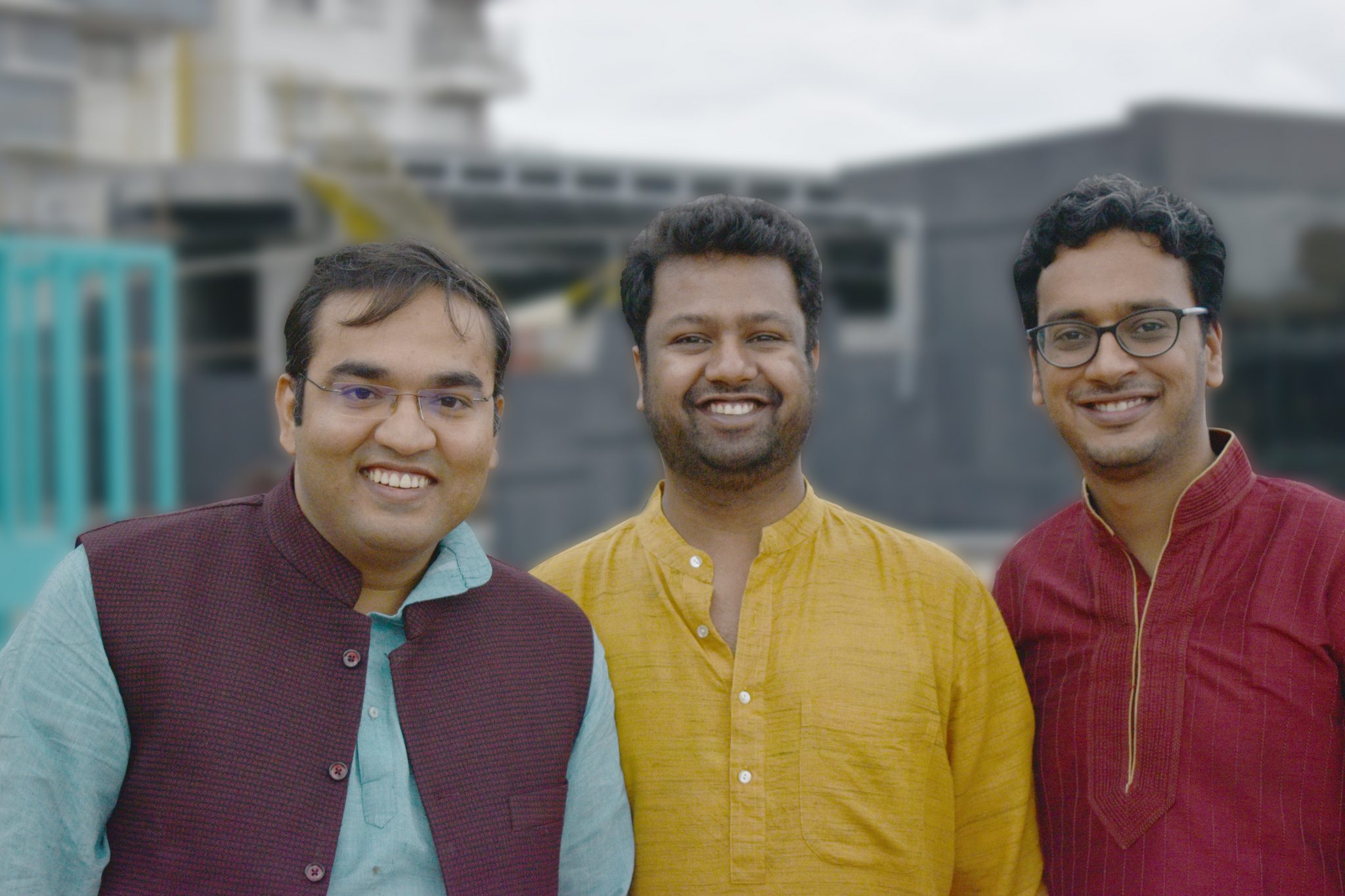 The two backers are investing in CoinSwitch Kuber ahead of a year which sees the start-up gun for a user base of ten million.

The fintech, founded in 2017, says it will put the new capital towards its technology, security, compliance and new product capabilities.

The start-up began as CoinSwitch in 2017, a global aggregator of crypto exchanges. It removed the need for businesses to create an account on an exchange.

Within six months of launch, the fintech claimed this platform had attracted more than one million users. It had also reaped the rewards of some $270 million in investments.

Planning to times its user base by ten in just a year is bold. But it speaks to the popularity of such platforms in India – home to the world’s largest population at 1.36 billion.

“We aim to double down on the Indian market and are targeting a ten times growth in our user base by the end of the year,” says CEO Singhal.

“To this end, we will invest in product and technology and also run a slew of awareness initiatives to educate investors about the potential of crypto as an emerging asset class.”

Paradigm’s Huang and Arjun Balaji explain that “while the crypto landscape in India remains nascent, it has been an exciting past 12 months and over time we believe India could be one of the largest global crypto markets”.

The global crypto boom has seen Bitcoin reach highs of $41,000, but value of the coin has continued to fluctuate. It sits at around $34,000 currently, which is still a notable improvement on its December low of around $18,000.

In October, India’s crypto exchange BuyUcoin led the publication of a draft which proposes a regulatory sandbox for crypto businesses across the country.

The draft focuses on demands for a taxation framework around cryptocurrencies. The Reserve Bank of India (RBI) is expected to levy an 18% goods and services tax (GST) on crypto trades.

“Government mulling a tax structure is a sign of better understanding of this novel asset class and we are hopeful that this would lead to more positive news going forward,” Sumit Gupta, CEO of CoinDCX, told CoinDesk in December.

“Regarding the tax rate, and structure is something that we’ll wait and watch, but this is definitely a positive sign.”

With volumes of such trades only climbing, it’s unsurprising that the government has spied another revenue channel in it.

Crypto firms like BuyUcoin suggest in the October draft that crypto traders and investors should declare their yearly crypto income under a separate provision to the Income Tax Act.

The calls for more regulatory clarity around crypto follow a Supreme Court ruling in March which overturned restrictions imposed by RBI on banks and crypto firms.

The central bank introduced these restrictions back in April 2018. They had prevented all entities – mainly banks – regulated by the central bank from dealing in virtual currencies.

It had also prevented them from providing services to facilitate any person or entity dealing or settling in them. It had seen a number of crypto firms in India shutter, but now, with regulation on their side, these firms – as well as a host of new ones – are enjoying a second wind.