One of India’s financial regulators has opened applications for its fintech regulatory sandbox. The environment caters to both start-ups and established players testing new products with live customers, Regulation Asia reports.

The International Financial Services Centre Authority (IFSCA) will run the sandbox. The regulator came into fruition in April, created by India’s Finance Ministry to unify regulatory authorities across the IFSC. 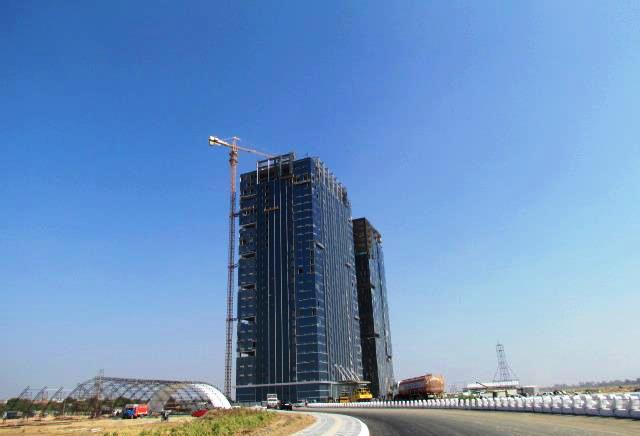 Once the regulator has decided on applicants, it will determine the conditions of the sandbox

Aim of the sandbox

The regulator hopes the sandbox will develop Gift City into a “world class fintech hub”.

It also wants to promote a whole range of fintech offerings. “All entities operating in the capital market, banking, insurance and pension sectors, as well as individuals and start-ups from India and Financial Action Task Force (FATF)-compliant jurisdictions, shall be eligible for participation in the regulatory sandbox,” the IFSCA says in a statement.

Fintechs and incumbents partaking in the sandbox will also get access to market data. This will be provided by Market Infrastructure Institutions (MIIs) in Gift City.

“The FSCA feels that fintech firms should have access to market related data, particularly, trading and holding data, which is otherwise not readily available to them,” the regulator says.

Criteria for products tested in the sandbox include: limited testing carried out prior, direct benefit for users, don’t pose a risk to India’s financial system, and the intention to deploy the product on a mass scale following testing.

Once the regulator has decided on applicants, it will determine the conditions of the sandbox.

Progress of IFSCA so far

Injeti Srinivas took over the IFSCA as chairman in July. His first task was to catalyse the development of the IFSC at Gift City.

Srinivas told Bloomberg in September that Standard Chartered Bank and HSBC have both set up IFSC banking units in Gift City.

“The government of India has already relaxed [the] requirement of income tax ID for foreign investors in AIFs [Authorised Investment Funds] and foreign portfolio investors have been given access to IFSC without any additional documentation,” Srinivas told Bloomberg.

“We will continue to create simpler KYC [Know Your Customer] norms without compromising AML [anti-money laundering] requirements,” he added.

“The Indian start-up ecosystem is the third-largest in the world today with more than 20 unicorns and approximately $10 billion in capital deployed by venture capitalists in 2019,” Singh Gandhi told TechGraph earlier this month.

Last week, India’s crypto exchange BuyUcoin led the publication of a draft which proposes a regulatory sandbox for cryptocurrency businesses in the country.

The draft focuses on demands for a taxation framework around cryptocurrencies.

Titled “Regulatory Sandbox: The Key To Cryptocurrency Mass Adoption In India”, the document suggests crypto traders and investors should declare their yearly crypto income under a separate provision to the Income Tax Act.

The calls for more regulatory clarity around crypto follow In March, a Supreme Court ruling overturned restrictions imposed by RBI on banks and cryptocurrency firms. The central bank introduced these restrictions back in April 2018.

These restrictions had prevented all entities – mainly banks – regulated by the central bank from dealing in virtual currencies.

It had also prevented them from providing services to facilitate any person or entity dealing or settling in them.