Unocoin, a Banaglore-based crypto exchange, is raising a $5 million Series A round with the help of Tim Draper’s venture capital fund.

Draper, who has invested in the likes of Skype, Tesla and Twitter, is a known bitcoin investor. But the amount he invested in Unocoin via Draper Associates is not disclosed. 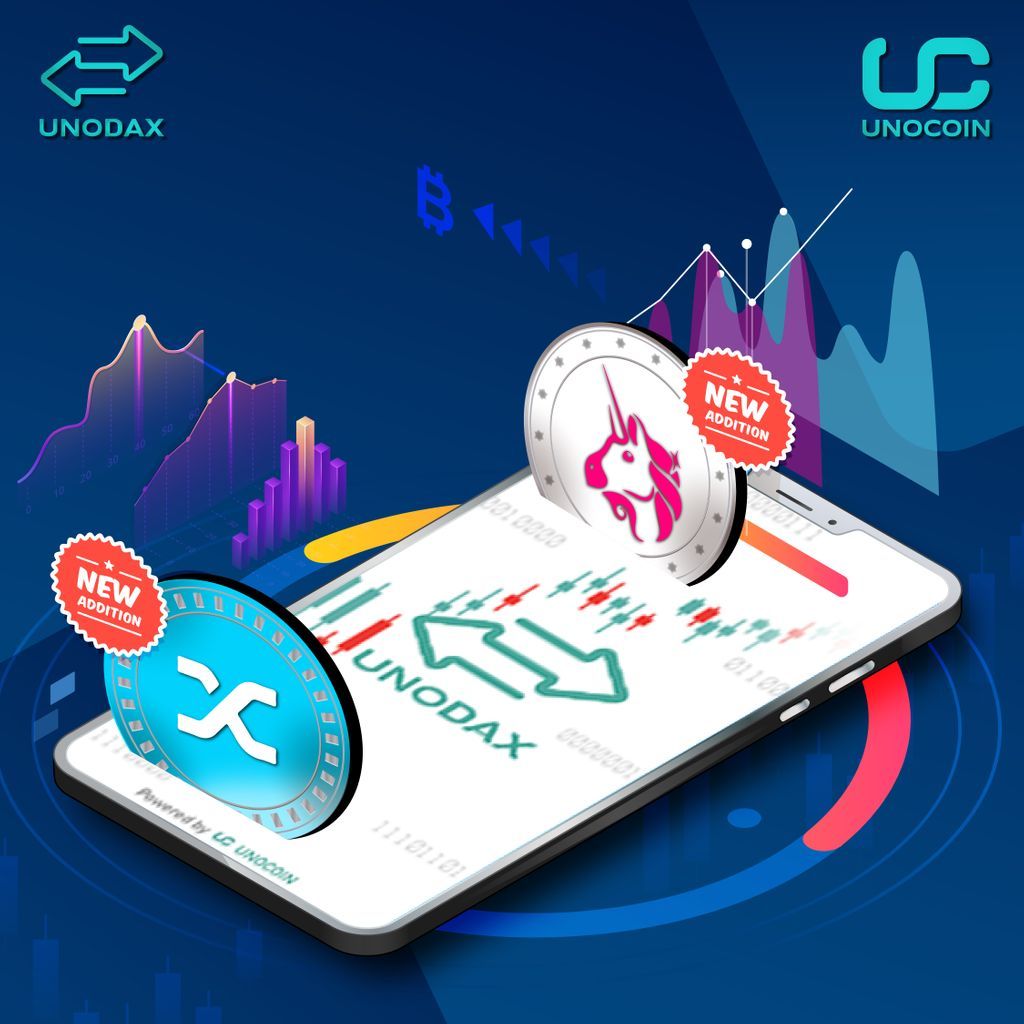 The fintech start-up tells CoinDesk it has so far raised $3.5 million. Other backers will include XBTO Ventures and 2020 Ventures.

Since India’s crypto ban lifted, the country has experienced a flurry of interest in the digital asset again.

Local exchange Zebpay reported a server overload immediately after the ban lifted. Daily trading volumes on Wazirx, India’s largest spot exchange, have risen by around 950% since the ban was lifted.

“We’ve seen a dramatic increase of crypto adoption in India following the lifting of an industry-wide ban by the Reserve Bank of India [RBI] enacted in 2018,” says Unocoin’s CEO, Sathvik Vishwanath, in a statement.

“Customer growth rates have surged by more than ten times in the month the supreme court verdict was announced, accompanied by a times five increase in trading volume in subsequent months.”

The crypto ban in India

In March, a Supreme Court ruling overturned restrictions imposed by RBI on banks and cryptocurrency firms. The central bank introduced these restrictions back in April 2018.

These restrictions had prevented all entities – mainly banks – regulated by the central bank from dealing in virtual currencies.

It had also prevented them from providing services to facilitate any person or entity dealing or settling in them.

When these restrictions first came into force, it led to a series of local cryptocurrency exchanges shutting down – at least temporarily, including Cryptokart, Zebpay, Koinex, and Coinome.

The new regulatory landscape means both the local exchanges which survived the ban, and new entrant international exchanges can finally tap the majority of India’s 1.3 billion population.

“We were delighted to hear the verdict by the Indian Supreme Court, and we had been tracking Unocoin, the leader in India for bitcoin for years,” says Draper. “We are so thrilled that the stars aligned and we could finally back Unocoin.”

Unocoin allows users to trade in bitcoin (BTC), ether (ETH) and tether (USDT). Its valuation now sits at around $20 million.

It says it will use funds to develop new products and offerings. As well as to enhance existing infrastructure. And to acquire fresh technology talent.

Unocoin, which came into being in back in 2013, wants to expand into Decentralised Finance (DeFi) with its own protocols. It also wants to implement a new AI-based chatbot to improve its customer support.

The start-up also has a collection of investors from earlier seed rounds, with which it has raised a further $3 million.

Read next: Goldman Sachs says crypto is “not a suitable investment” on invite-only call