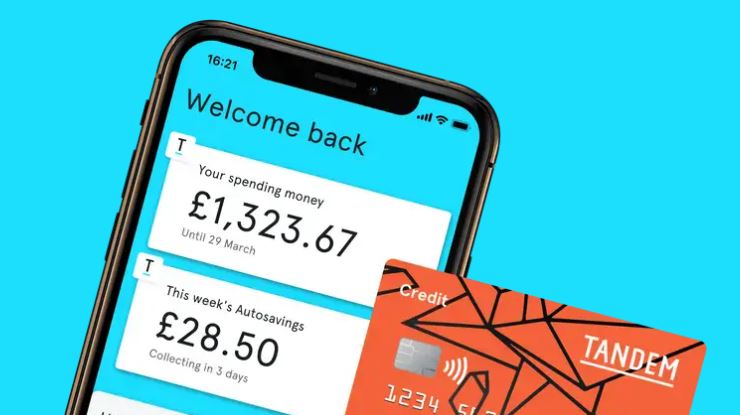 As a result of COVID-19, Tandem cites “implications across future revenue generating activities, credit losses and ability to fundraise”. This “results in material uncertainty in the group’s ability to continue as a going concern”, the filing reads.

A Tandem spokesperson told The Block this is “no different to the statements you’ll see in the accounts of many other start-ups”. They also highlight the fintech’s £60 million fund raise last August.

The accounts were signed off by Tandem’s directors and auditors PwC in August of 2020. PwC says Tandem will require additional capital injections by August 2021 if it wants to continue operating at its current growth rate.

Back in July 2020, fellow UK neobank Monzo included a similar “material uncertainty” warning in its accounts.

It caused the fintech industry to question the viability of the European neobank model. Though other fintechs – such as iwoca and Seedrs – also included the phrase in their filings.

Revolut grew its crypto trading platform, and launched new offerings such as junior accounts and an acquiring service to rival Stripe.

“The sentiment has shifted,” Nick Bennett, Tandem’s chief operating officer (COO), told AltFi last year. “This is evident when you look at our peer group. Can neobanks which are inherently loss-making, be sustainable?”

The COO said Tandem’s plan is to be profitable by July or September 2021. But with losses mounting, this could be an ambitious target. The spokesperson in The Block’s report said the challenger “remain[s] on track to hit profitability this year”.

Tandem argues its 38% loss increase is, in part, down to technology infrastructure investments. Bennett told FinTech Futures back in November that 2020 saw the challenger embark on a “wholesale tech programme”.

The fintech hopes to save on its operating cost base in the long-term by revamping its technology. This would, in turn, bring down its losses.

The other major factor in Tandem’s increasing 2019 losses was its provisions for defaults on unsecured loans, the fintech says in the filing.

Tandem is currently developing out a new, green-focused lending proposition. “We were doing lending from the beginning, but we want to emphasise it even more,” Bennett said in November.

In August, Tandem closed its acquisition of green lender Allium in a bid to become one of the first ‘green’ digital banks.

Bennett explained that Tandem now focuses on lending and mortgages – both for consumers on a rent, and buy-to-let, side. Allium has an existing home improvement loan product and a retail customer base to kickstart Tandem on this route.

The plan is to build out a holistic green play, as opposed to launching just another green card, according to Bennett. He also hinted back in November to a Hong Kong partnership which will see a green lending launch there sometime this year.

Tandem started out with credit cards. But being harder to monetise with a focus on profitability, the fintech decided to sunset the offering in August last year.