Oxbury Bank, a challenger bank for British farmers, plans a January 2021 launch after investment from the Duke of Westminster, the world’s richest person under 30. 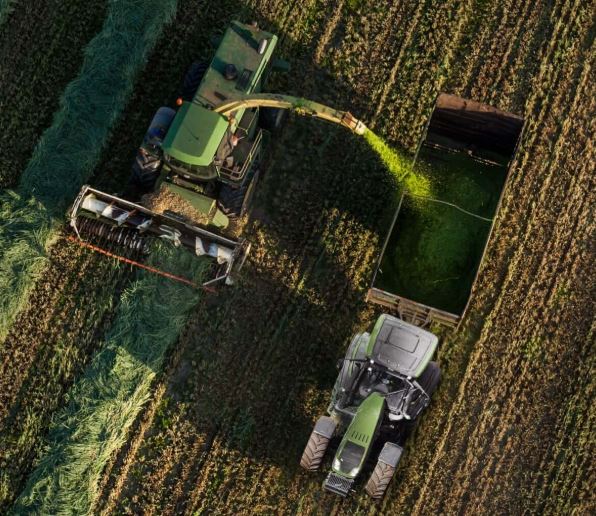 The Telegraph reports Oxbury receiving a £15 million investment from lead investors the Wheatsheaf group, part of the Duke Hugh Grosvenor’s estate, and others.

Returning in the Series C round are agricultural distributors Frontier Agriculture, and the Hutchinson Group.

Based in Chester, Oxbury landed its banking licence in February 2020. It offers lending products specifically designed for British farmers.

Chief among these is its Oxbury Farm Credit plan, savings accounts, and other lending services.

The neobank’s board of directors includes ex-head of business banking at HSBC, Huw Morgan, and former Bank of England adviser, Tim Fitzpatrick.

Oxbury has raised around £30 million since its founding in 2018. It originally planned a 2020 launch.

Oxbury says its tech will rest on a “cloud-based API-first architecture”. The bank picked Naqoda and its cloud core banking system in September 2020.

The bank had also considered Mambu but decided for Naqoda based on a need to avoid expenses when scaling. It also said Naqoda supported its “unique” offering.

Hugh Grosvenor and his family are estimated to be worth around £10.1 billion. Grosvenor studied countryside management at Newcastle University.

Prior to his father’s death and his inheritance of the estate, Grosvenor managed accounts for green energy company Bio-bean.