The round was led by TCV, Tiger Holdings, and Arena Holdings, whilst Bessemer Venture Partners, Runa Capital, and Acton Capital Partners also participated in the investment. 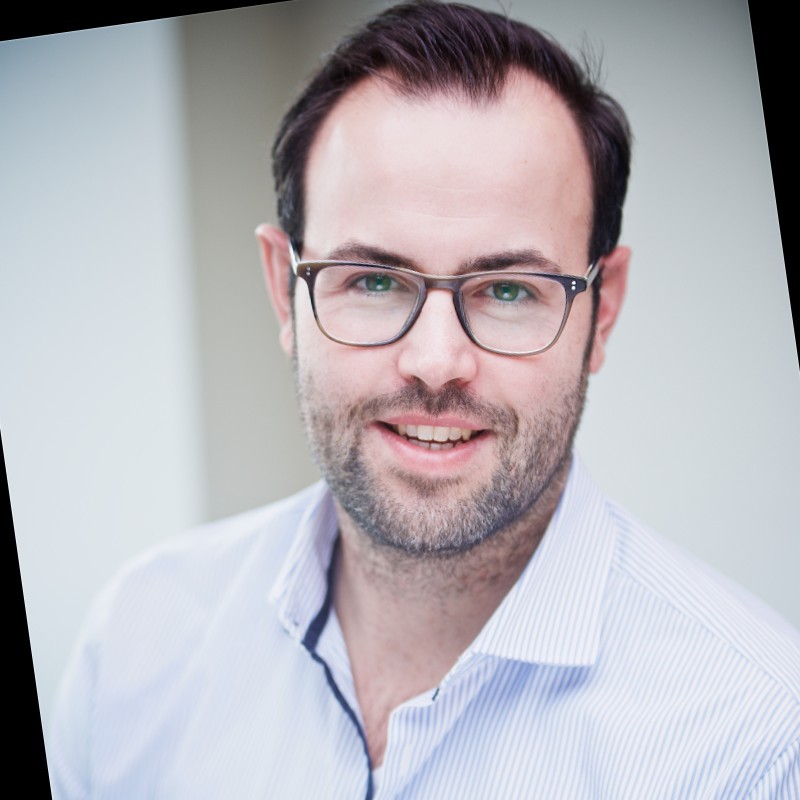 Mambu says it will use the new funding to “accelerate its rapid growth” and deepen its footprint globally.

Brazil, Japan, and the United States are countries grabbing particular attention from the vendor.

In June 2020, it tapped up former Finastra exec, Johanna Pugh, to lead its expansion plans in North America.

Popular with digital banks and new entrants, the vendor has signed recent deals in the Philippines, New Zealand, Malaysia, and in the UK.

“When Mambu launched in 2011, we knew the future of banking would have to be built on agile and flexible technology,” says Eugene Danilkis, co-founder and CEO of Mambu.

“This latest funding round allows us to accelerate our mission.”

Mambu has raised more than €150 million since its 2011 launch, across six funding rounds.

TCV general partner John Doran joins the Mambu board as part of the raise.

“Mambu was one of the first companies to leverage the opportunity to move banking software into the cloud,” he says.