The start-up says its “lego-like” platform rests on a cloud-based microservices architecture.

“We have been working closely with our chosen providers for some months now,” says chief operating officer, Steve Britain. 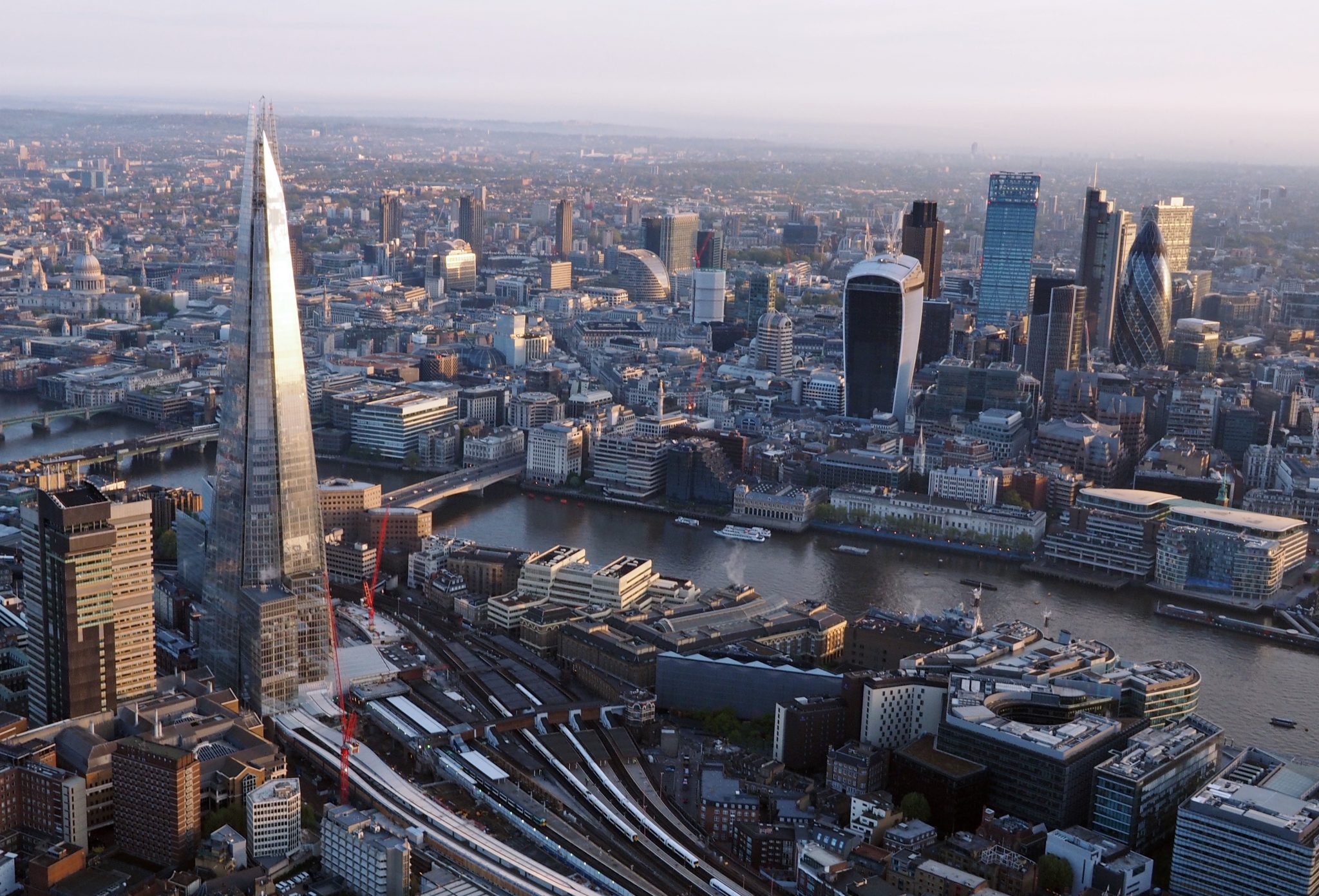 “Much of the work has been done by a highly distributed team because of COVID-19.”

The fintech is also working with Indian tech firm Persistent Systems and Accenture. Whilst the former will help Monument build an integrate its platform – made up of 18 providers, the latter will help the fintech build its mobile app and website.

“Having assessed the market over many months, Monument concluded that no appropriate single solution existed,” the firm said in a statement.

The technology contracts were signed following the approval of Monument’s authorisation with restriction (AWR) banking licence.

The fintech landed the licence from UK regulators last month, just 18 months after it submitting the application.

The early authorisation means Monument can do a limited amount of business until it’s fully operational. The partial licence allows Monument to conserve capital it would have otherwise spent on a full licence.

Instead, it can divert these reserves – which stand at £20 million from previous funding rounds – to its technology partners for the platform build set to go live in early 2021.

Of the £3.5 trillion in wealth Monument claims is getting overlooked, it believes at least £200 billion of this is sitting there in liquid savings.

As well as filling this gap in the market, Monument will also be taking on long-established names which have served the wealthy. Among them are Coutts, Hampden & Co, Weatherbys and C Hoare & Co.

Monument claims it will be “the only bank” to offer clients loans of up to £2 million through an entirely digital lending journey.

It also promises “top quartile savings rates”, which will be influenced by reward schemes.

If a saver deposits money for a fixed term, they will get a better rate than a new customer, for example. And if a borrower renews their loan, they will also get a favourable rate.

“Increasingly, private banking [focuses] on the ultra-high net worth and lags when it comes to embracing modern technology,” says Bhandari. “Premier banking really only exists in name only.”