Mambu snaps up MD for North America arm from Finastra

Before Finastra, Pugh spent more than six years at Misys, which became Finastra in 2017 through a merger with global payments and lending technology provider D+H.

Pugh headed up FusionBanking Lending, which Misys launched in 2015. It was an “all-in-one” lending solution which allowed banks to manage the full loan lifecycle on a single platform. 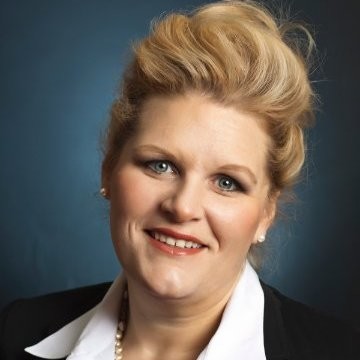 Mambu, which works with technology partners such as Backbase, Currencycloud and TransferWise, opened a second North American office in April 2019 to help US banks digitise their legacy lending technology.

Pugh’s appointment will see the German fintech further strengthen its presence and operations across the US and Canada, with a focus on strategic investments in partnerships and people.

“Johanna will play a leading role in elevating Mambu’s presence in the region,” says Mambu’s co-founder and CEO Eugene Danilkis.

“We have increasingly seen banks and lenders make a move toward adopting cloud technology and Johanna will lend her proven expertise to accelerate growth in the US and Canada.”

“Now more than ever before, cloud-native and agile platforms are needed by financial institutions to bring new products to market and evolve their existing offerings,” says Pugh on her appointment.