Having completed its pilot period with the bank, Silent Eight will officially provide case adjudications for HSBC which are explained and auditable. 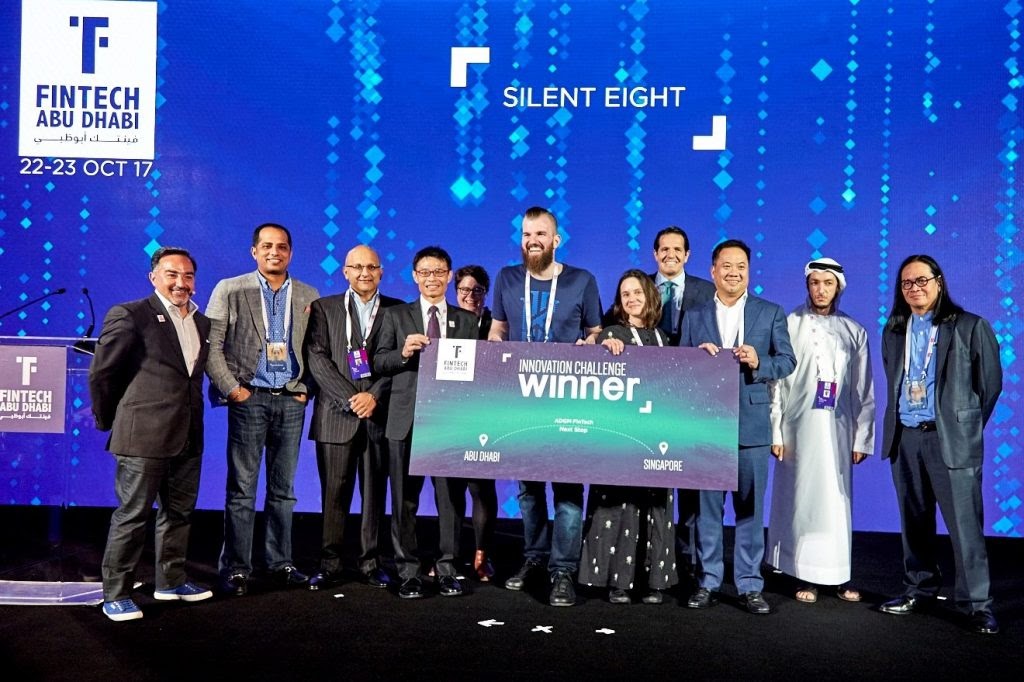 “Given the growth in alert volumes, and unpredictable spikes driven by global volatility, we saw an opportunity with Silent Eight,” says HSBC’s group head of compliance services, Matt Brown.

Founded in 2013, Silent Eight uses machine learning technology to screen financial transactions. It then compares this to sanctions lists, criminal records, court cases and other public and private data.

The fintech says it integrates directly with banks’ existing technology. Solved alerts are presented in a case management system. Then the supporting rationale is added in a host of different languages.

The solution – which the start-up likens to an experienced analyst – is auditable, which means it complies with banking regulations.

The start-up says the recent climate, where the majority of banking professionals are still working from home and cybercrime is up, has pushed adoption of its technology.

“Financial institutions are investing more in compliance,” it said in a statement following a $9 million funding round in October.

The fintech is based across New York, London, Singapore, and Warsaw – the home of its technology R&D. It serves clients across 70 different countries.

In 2020, Silent Eight claimed it “doubled in scale” through its growth of additional clients.

2020 marked a record for fines

According to a report by Duff & Phelps, AML fines in 2020 surpassed 2019’s total as early as August.

The report highlights the four key AML failings which banks have repeatedly stumbled over. The biggest is customer due diligence, which has seen 115 significant cases in the last five years by banks.

The other three are AML management, suspicious activity monitoring, and compliance monitoring and oversight.

Looking at the entirety of 2020, firms have parted with some $10.4 billion over breaches spanning financial crime, the Second Markets in Financial Instruments Directive (MiFID II) and data privacy.

That’s according to the latest Fenergo report. There’s been a 26% rise in fine amounts, and the volume of fines has also increased.

Fines have seen one of the most notable jumps in the Asia-Pacific region. Sitting at just $6.6 million in 2019, the region jumped to $5.1 billion this year.

Some 65% of HSBC’s total pre-tax profits came from Asia in 2019. The bank therefore likely sees monitoring this region effectively as a key priority, especially against the backdrop of stricter regulators.