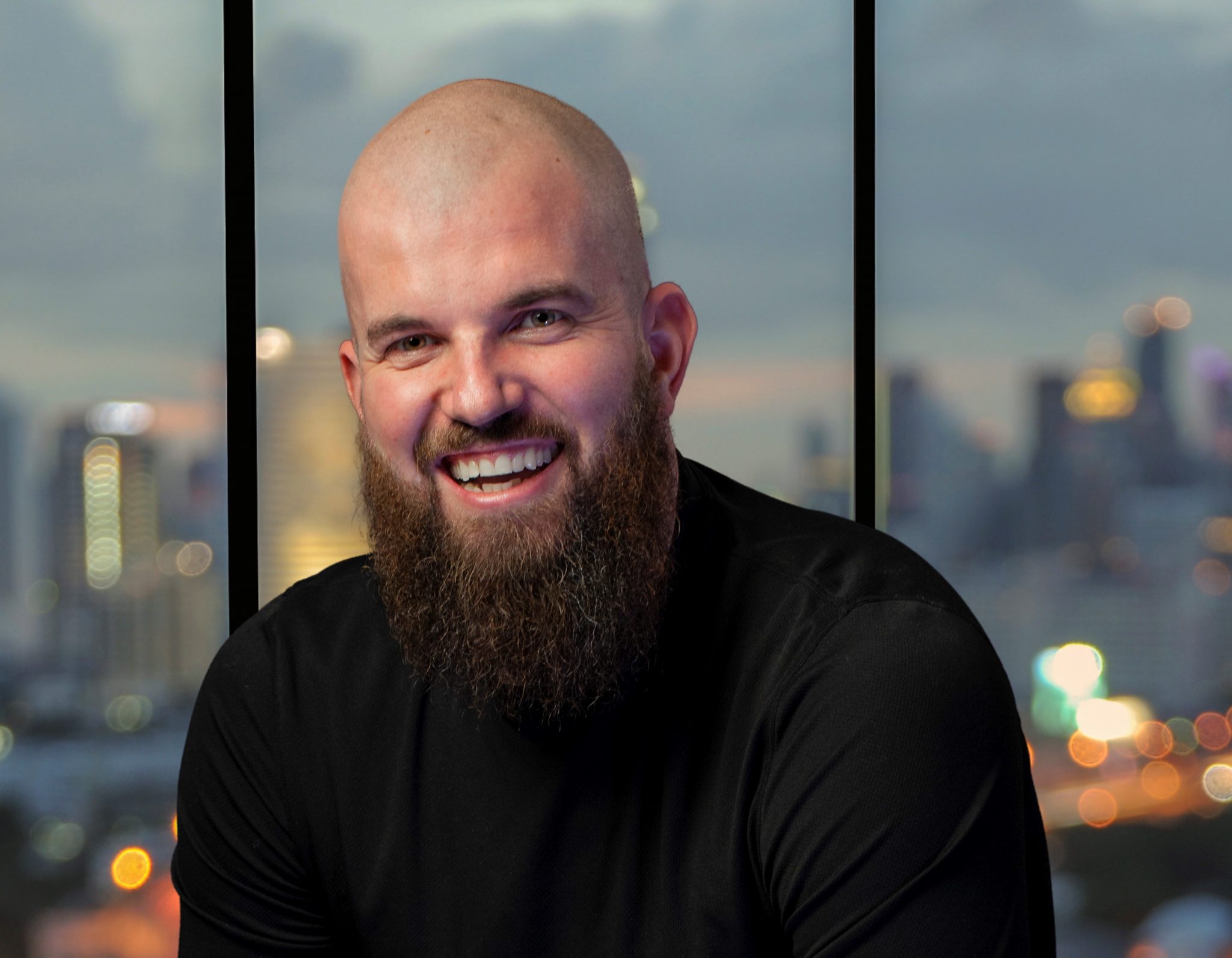 The start-up says it has doubled its valuation – which it is yet to reveal – since its $6.2 million Series A raise almost a year ago. This means the total capital raised to date is $15 million.

The Singapore-based fintech says it will spend the new funding on its research and development (R&D) in Europe, as well as on further expansion in the US and Asia.

Founded in 2013, Silent Eight uses machine learning technology to screen financial transactions. It then compares this to sanctions lists, criminal records, court cases and other public and private data.

The fintech integrates directly with banks’ existing technology. Solved alerts are presented in a bank’s case management system. Then the supporting rationale can be added in a host of different languages.

The solution – which the start-up likens to an experienced analyst – is auditable, which means it complies with banking regulations.

The start-up says the recent climate, where the majority of banking professionals are still working from home and cybercrime is up, has pushed adoption of its technology.

“Financial institutions are investing more in compliance,” it says in a statement.

The fintech is based across New York, London, Singapore, and Warsaw – the home of its technology R&D. It serves clients across 70 different countries.

Since the beginning of 2020, Silent Eight says it has “doubled in scale” through its growth of additional clients, although these clients remain unnamed.

A year of record fines

According to a report by Duff & Phelps, AML fines in 2020 surpassed 2019’s total as early as August.

The report highlights the four key AML failings which banks have repeatedly stumbled over. The biggest is customer due diligence, which has seen 115 significant cases in the last five years by banks.

The other three are AML management, suspicious activity monitoring, and compliance monitoring and oversight.

Standard Chartered’s financial crime compliance, surveillance solution and innovation head, Praveen Jain, says the bank is “continually investing to be at the forefront of the ever-changing financial crime landscape”.

The Silent Eight-backer uses the start-up’s technology to support its compliance analysts in reaching decisions faster.