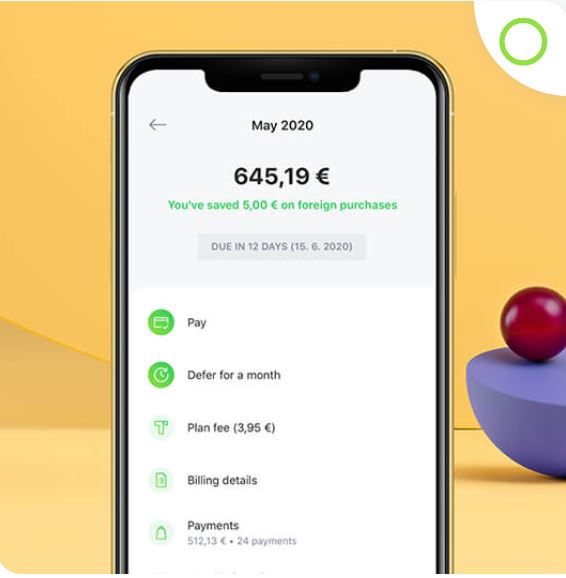 The firm is putting its new cash to furthering its plans of expansion across Europe. It has raised €50.5 million in total funding across nine rounds since 2013.

He adds: “We want to teach people to take advantage of payment tools the right way, to help them improve their family budgets and better manage their cash.”

Twisto claims to have racked up 1.6 million customers in seven years across the Czech Republic and Poland.

It says 170,000 people use its mobile app, which offers a “credit-enabled digital wallet for omni-channel shopping”.

Twisto has positioned itself as both a challenger bank and a payments disruptor in recent years. Its existing investors include ING Ventures, Finch Capital, and Uniqa Ventures.

“Zip is excited to have invested in Twisto, one of continental Europe’s emerging leaders in the BNPL sector,” says Larry Diamond, global CEO of Zip Co.

“We have been impressed by Twisto’s customer centricity, its product depth, and team.”