The report suggests there are more tech employee candidates in the nation due to its increasingly tech-focused education system.

The proportion of fintech roles across the region’s workforce is higher than anywhere else north of the UK, reaching 0.8%, compared to an average of 0.43%.

The region, which includes Irish cities Belfast and Londonderry, is home to some 74 fintechs which employ around 7,000 people. 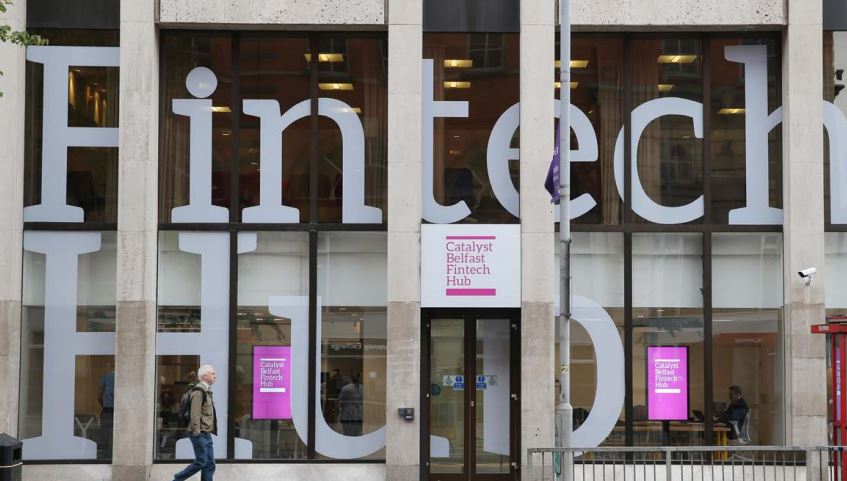 Some 700 US-owned firms operate in Ireland at present, employing about 155,000 people

The focal areas of fintech, according to the report, are compliance, regulation and artificial intelligence (AI).

“We have a great opportunity, but we need to shout louder,” says David Allister, Danske Bank’s digital partnerships head.

As well as its direct border with the EU and the Republic of Ireland, Northern Ireland has long-established links with the US.

This is particularly evident within the cyber security sector, which sees many US firms set up international bases in the region, according to the report.

“The major trading links with the US go back many years,” explains Alex Lee, fscom’s chairman. About 27% of all Irish goods exports go to the US.

But beyond trade, Northern Ireland’s current EU membership and low taxation, attracts major US firms to set up shop on its soil to sell into other European markets.

Some 700 US-owned firms operate in Ireland at present, employing about 155,000 people. US Big Techs Google, Facebook, and Twitter are among them. 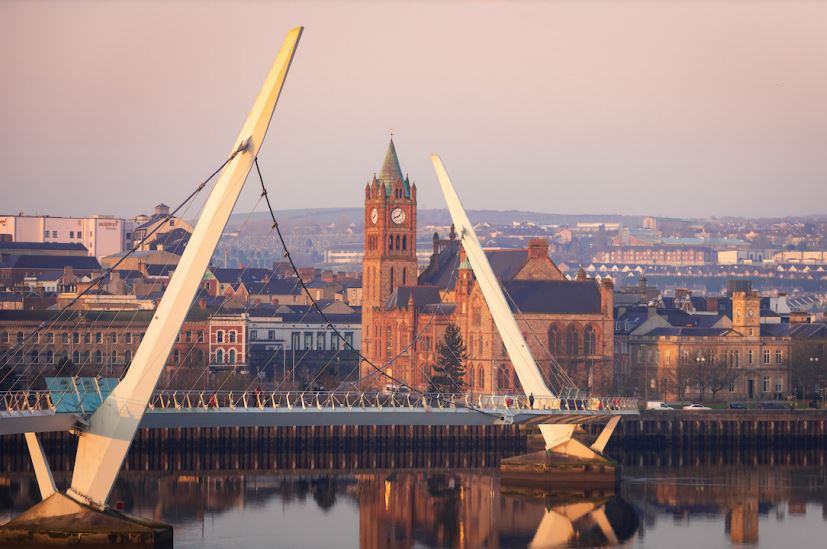 “Many investors from the US are identifying Belfast as a city for the future,” says Christopher McCracken, Linen Quarter BID’s managing director.

Aflac, a major US insurance firm with more than 50 million policyholders across America and Japan, opened its first office in Belfast around a year ago.

But the connection works both ways. More than 500 Irish companies operate in the US, having invested more than $225 billion as of 2019.

“When people in Northern Ireland look to expand beyond [the] UK they don’t look at Europe, they look at the US markets,” says Lee of Irish start-ups.

John Greer, Belfast City Council’s economic development director, says “the talent pool has always been very strong [in] Northern Ireland”, with “education stats are amongst the highest in the UK”.

According to The Sunday Times’ recently published ‘Parent Power: Schools of the Decade’ report, this is accurate.

“Northern Ireland’s education system is the envy of mainland Britain,” the report reads

Some 23 Northern Irish selective grammar schools made the rankings, accounting for one in eight of the 150 schools featured.

This early-on success then bleeds into the region’s workforce talent pool. “I don’t doubt that more companies are going to come to Northern Ireland. Because we have a strong reputation and pool of talent for them to access,” adds Greer.

Ulster University became the first university in the UK to launch a degree-level fintech apprenticeship course.

Such courses are now being hailed as key to business recovery. With firms like Belfast-based Workplus – armed with a £40,000 government grant – hoping to help.

This is largely down to the high attrition rate through apprenticeships. Whilst employers are used to an attrition of 15%, apprentices are three times more likely to stick around. This is according to Workplus’ director Richard Kirk, who spoke to The Guardian back in February.

Belfast was third in the Financial Times’ fDi “FinTech Locations of the Future”, right after Singapore and London. But there’s still work to do. Namely, boosting access to local funding – investor Techstart currently carries the brunt of the weight, according to the report.

As well as boosting the number of meaningful links between large corporates and local start-ups. Because the region is yet to spot a widespread pattern of the two collaborating on new ventures.