Arab African International Bank (AAIB), an Egyptian bank with more than $11.5 billion in assets, has finally deployed Temenos Transact, five years after it signed the deal.

AAIB signed the deal with both Temenos and IBM back in 2015. Temenos Transact – or T24 as it was known when the deal was signed – is an end-to-end automated core banking offering. 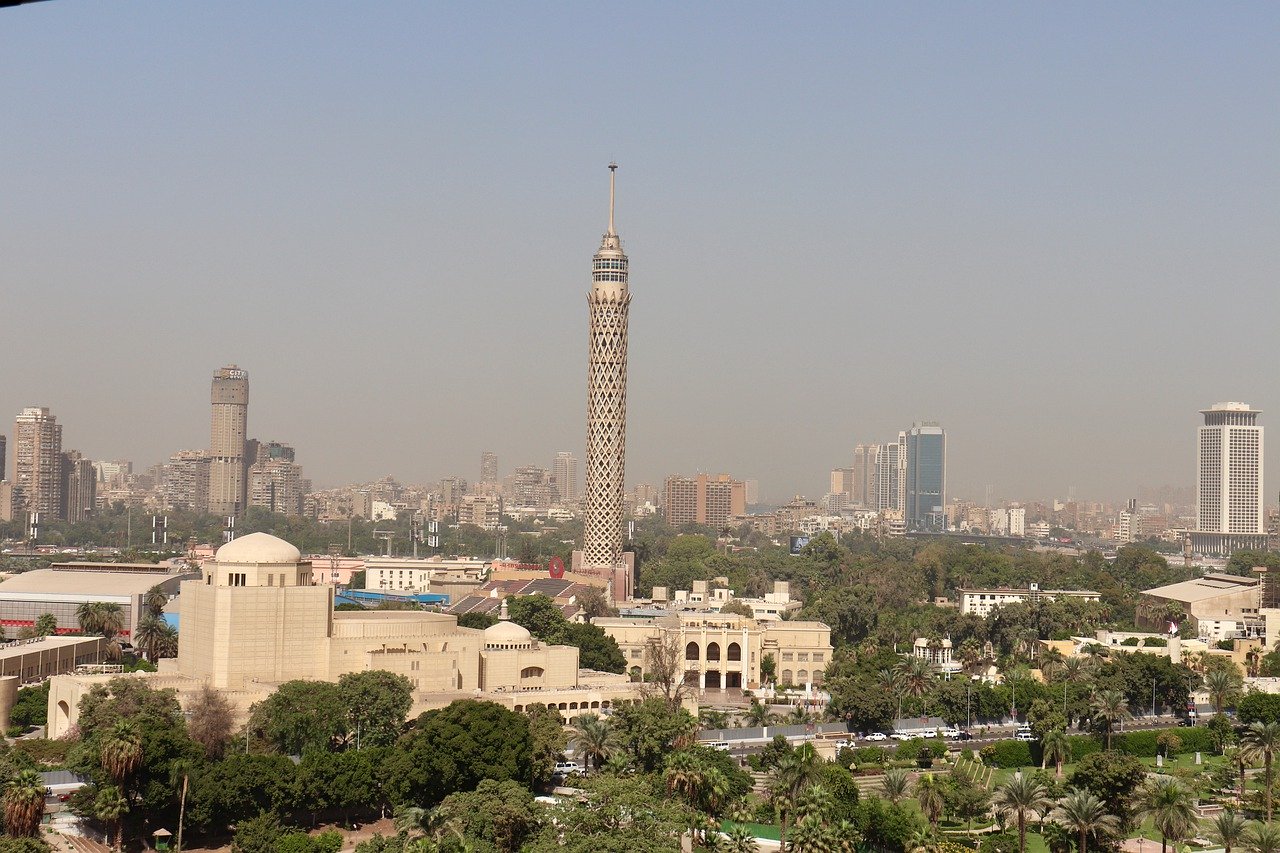 Mohammed Fawzy, the bank’s IT deputy manager, headed up the implementation.

FinTech Futures approached Fawzy for comment on the project’s five-year-long progress, but no reply was received at time of writing.

He says in a LinkedIn post announcing the project’s completion: “Great work and efforts for five years, but you did your best for this great moment.”

Temenos’ Transact product is already used by a number of Egyptian banks. These include Commercial Bank of Egypt, Suez Canal Bank, Banque du Caire and Housing and Development Bank.

AAIB implemented Oracle’s Financial Services Applications (OFSA) back in 2004 to revamp its reporting and decision-making capabilities across its branches.

The bank, which is the product of a joint venture between the Egypt’s central bank and the Kuwait Investment Authority, netted a profit of $264 million in 2018.

The same year it signed with Temenos, AAIB also acquired the loan and deposit portfolios of the Canadian Bank of Nova Scotia for around EGP 1 billion ($63.6 million).

Scotia was operating in Egypt since 1976, with a branch in Cairo. AAIB is currently in the process of revamping its headquarters in Cairo.

Fintechs vs cash in Egypt

As well as focusing on revamping its own technology and shop front, the bank also works with a number of fintechs.

One is PayMob, a start-up which consolidates local payment methods through a single application programme interface (API).

“Day by day, there’s a consistency in new payment options getting added to the market – local card schemes, neobanks, digital wallets – and we onboard all these to our platform,” the co-founders said.

“[But] our major competitor is cash – that includes cash behaviour and the philosophy enshrining cash. When we build products, we try to attack what we call a cash pool.”

According to World Bank figures, 67% of Egyptians rely on cash as their main source of payment. AAIB will also be tackling this cash-heavy habit as it rolls out its new digital core banking system.

In May 2019, Egypt’s central bank helped to boost digital payment adoption. It did this by subsidising 100,000 card terminals to enable acceptance for small and medium-sized enterprises (SMEs).

Read next: Regulatory sandbox at heart of Egyptian fintech boom