Egypt saw its start-up scene gather some momentum in 2019. Whilst no one report agrees, largely because many Egyptian companies register off-shore, the country enjoyed a record year of funding for technology start-ups.

According to Magnitt, an organisation which tracks start-ups across the Middle East and North Africa (MENA) region, 142 Egyptian firms landed investment in 2019.

Why the spike in interest? 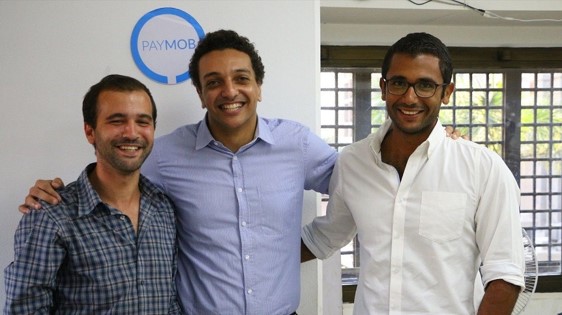 Whilst these deals represent the entire start-up ecosystem, fintechs have done particularly well in the past year.

Currently, it’s live in Jordan, Kenya, and Pakistan, as well as Egypt, with further expansion plans for Africa and the Gulf Cooperation Council (GCC).

Asked why the past year has seen more funding and rapid growth, the 2016-founded fintech puts it heavily down to the progress made by Egypt’s central bank.

Importance of a regulatory dialogue

Last year, the Central Bank of Egypt established a fintech regulatory sandbox, as well as a $57 million Fintech Fund.

It launched an initiative in May 2019 to subsidise 100,000 card terminals to enable acceptance for small and medium-sized enterprises (SMEs).

This has directly helped fintechs like Paymob, which work in both issuing and accepting payments.

“For the first time, we are seeing a key dialogue with central players and the central bank,” he adds.

“Before, we were having meetings on opposite sides of the table. We – along with the banks – are the ones on the ground trying to execute our vision. So, having this dialogue and initiatives [with the central bank] is key to what you’re seeing here in Egypt.”

The first focus of the central bank’s sandbox was know your customer (KYC). “Digital onboarding is essential to scalability, so the fact that this was their first focus shows how closely they’re working with the market,” says Shawky.

When Paymob started out, it focused on issuance, offering mobile wallets which emulated the success of Vodafone’s mobile money service M-Pesa. 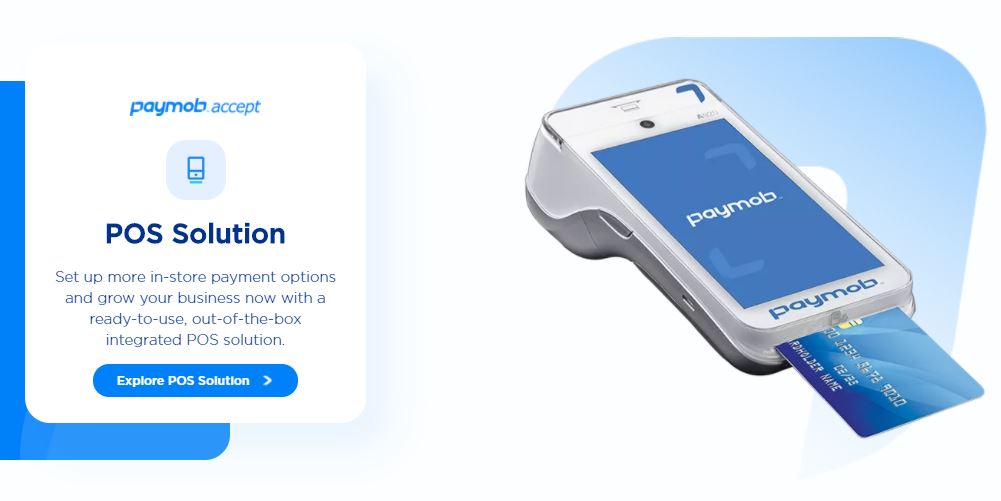 It was a pure technology play, and the start-up white labelled its platform to Egypt’s banks.

Paymob’s three co-founders – Shawky, Alain El-Hajj and Mostafa El Menessy – say they believed there was a bigger opportunity to be had on the acceptance side.

“Without acceptance, our first proposition – issuing – couldn’t grow,” El-Hajj tells FinTech Futures. “In emerging markets like Egypt people need to use these wallets somewhere, otherwise they’ll just take the cash out somewhere and spend that.”

Now, Paymob claims to process more than 85% of digital wallet transactions in Egypt.

“Our biggest competitor is cash”

“We go directly to each payment provider and aggregate them under our integration so it’s easier for the merchant,” says El-Hajj.

“Day by day, there’s a consistency in new payment options getting added to the market – local card schemes, neobanks, digital wallets – and we onboard all these to our platform”.

Asked who Paymob’s competition is, both co-founders plumped for cash. 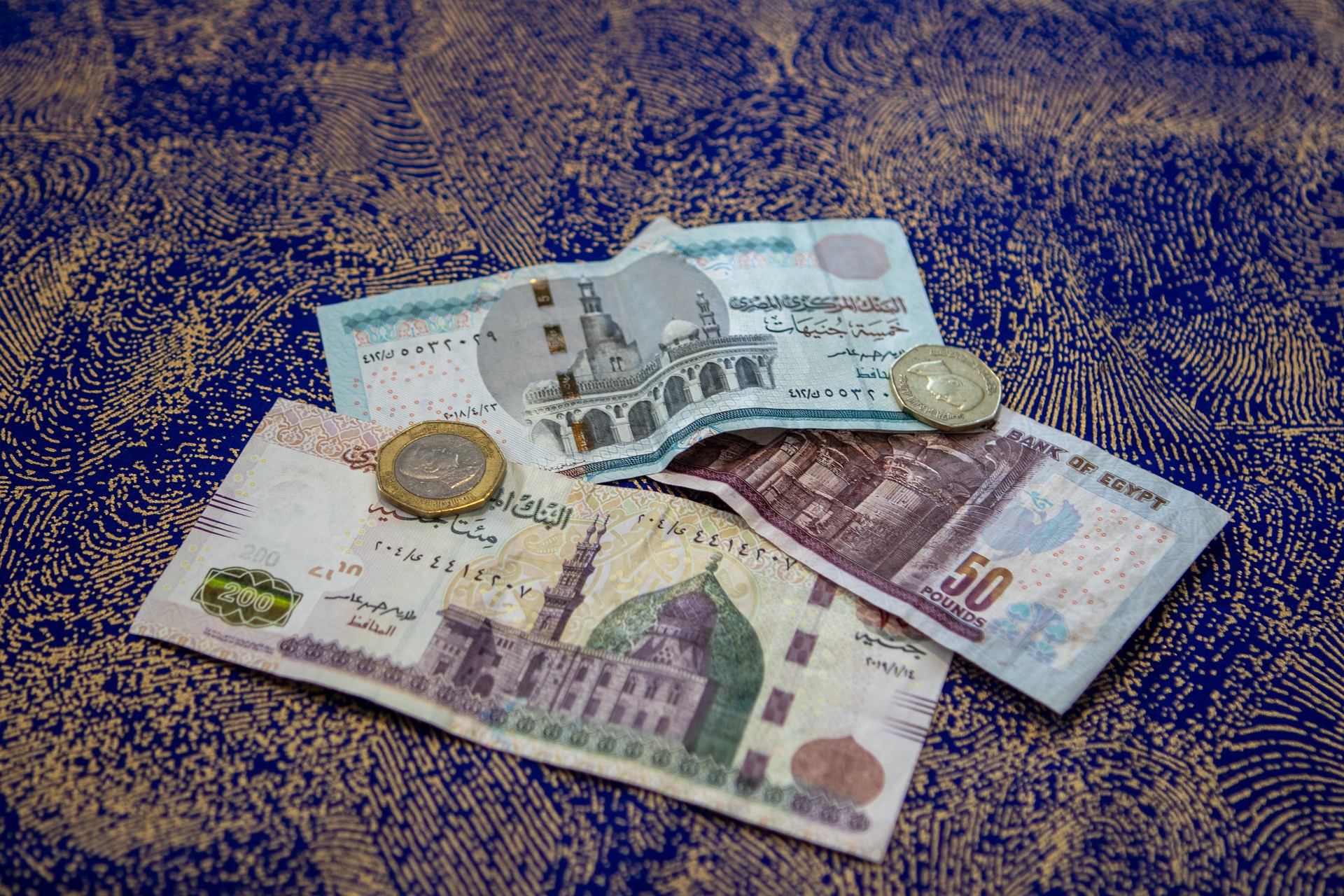 “We aren’t burning money like other start-ups,” says El-Hajj

“Our major competitor is cash – that includes cash behaviour and the philosophy enshrining cash,” says Shawky. “When we build products, we try to attack what we call a cash pool.”

According to World Bank figures, 67% of Egyptians rely on cash as their main source of payment.

“We’re competing with consumer behaviour, so we have to show our offering to them in action, and that can be a huge challenge,” says El-Hajj.

COVID-19 presses on the gas

But whilst cash dependency has shaped up to be a big challenge for the fintech, the spread of COVID-19 has helped to highlight the importance of digital in the region.

“They identified the need for the pipes in our region,” says El-Hajj on why the firms invested. He also cites the fintech’s transaction-based cost structure. “We aren’t burning money like other start-ups,” he says, though he indicates that Paymob is yet to become profitable.

Shawky claims Paymob is the fastest growing fintech of its kind in Egypt. The firm accounts for 80% of mobile wallet transactions in its home country.

“We want to be ‘the’ payment gateway,” says Shawky. “This is something these regions lack. If big players want to disrupt these markets, they need to adopt local payment options.”