Be Money rebrands as Daylight in preparation for US launch

US challenger bank Be Money, which aims to serve LGBTQ+ people, has rebranded as Daylight as it moves closer to launch. 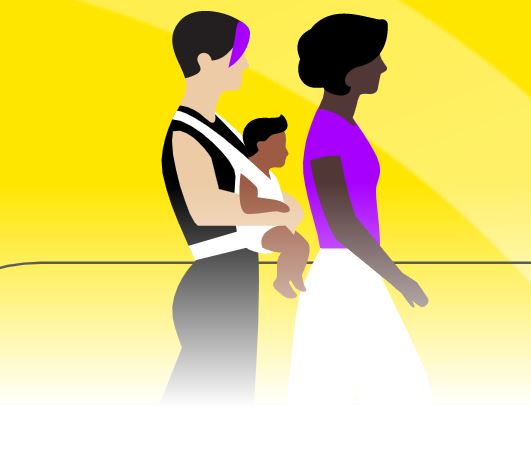 Based in Los Angeles, Daylight is part of the Visa Fintech Fast Track Programme. The fintech promises to create LBTQ+ wealth, and says it isn’t just “slapping colours on your card and calling it pride”.

Daylight users gain access to a mobile-based account, for which they can use their chosen name instead of the name on the ID.

The fintech will require no minimum balance and offer one free ATM withdrawal per month.

It also wants to create a community among its users by offering forums for advice, feedback, and support.

Daylight says it will recruit a series of “financial coaches” for its users to ask awkward financial questions to. It promises savings goals and content “tailored” to the LGBTQ+ community.

The fintech’s cards will be issued by Visa once it obtains a licence from the issuing company. Daylight has yet to name its Federal Deposit Insurance Corporation (FDIC) partner bank.

LGBTQ millennials in the US have more student debt, lower average income than peers and feel less financially secure, according to recent surveys.

A Morning Consult poll found that 25% of LGBTQ+ individuals felt their gender or sexual identity impacted their finances. Only 20% believe they can rely on family and friends for support.

FinTech Futures spoke with Curtis earlier this year. “Banks are geared towards a cis-gender, heterosexual offering,” he said, calling the LGBTQ+ market one with “a huge number of opportunities”.

He adds that LGBT+ consumers are developing “less of a victim mindset, and more of an empowerment mindset.

“They have life goals and banking needs, and they want people to recognise these may be different from what the masses have,”

Related: Gay is for life, not just for June