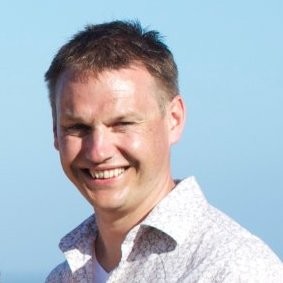 Noble will work with the Tandem team to develop new products and services. These include an initial offering of green mortgages and green savings accounts,

Honeycomb Finance sold its equity stake in Allium in exchange for equity in Tandem.

“People care, probably more than ever, about the future of our planet,” says Noble. He adds that customers are taking direct action to tackle the current climate crisis “in ever increasing numbers.”

Tandem says that it continues to “adapt” to the needs of its customer base it will continue to look for experts from legacy banks.

Tanmde Bank CEO Ricky Knox said earlier this year that there would be some changes at the core of the bank.

The challenger announced a partnership with Mambu in September to help it launch new products.