UK challenger Tandem Bank is terminating its credit card product to cut costs, despite introducing a membership fee earlier this year to drum up capital. 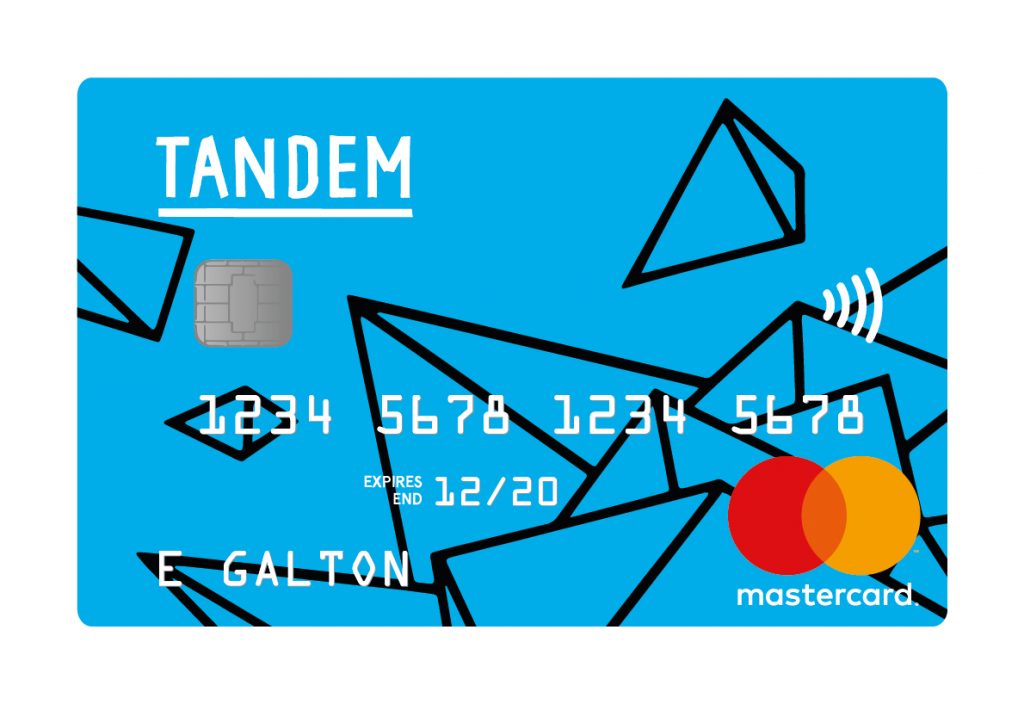 So long and farewell to the Tandem credit card

Tandem’s Cashback Credit Card will shut down in February 2021. The bank is also planning to close out its easy access savings account.

In an email to customers the challenger states it “tried to make our credit cards work” but hadn’t succeeded.

Tandem Bank CEO Ricky Knox tells Sifted that his firm would be moving towards fixed savings accounts to build up its deposits.

Knox says that Tandem Bank is reluctant to follow compatriot challengers Monzo and Starling in making losses. He promises that his bank’s upcoming financial report will reveal a smaller dip than rivals.

Tandem Bank was once tipped for unicorn status, but has fallen away from the pack of other challengers in the UK market.

It has always aimed towards having a healthy balance sheet, based on lending and credit. Earlier this year it closed a £60 million fundraise, including new investor private equity firm Pollen Street Capital (PSC).

This week Tandem took on £44.6 million of unsecured loans from Honeycomb Finance. Honeycomb is rumoured to be planning the acquisition of Pollen Street Secured Lending (PSSL), a subsidiary of PSC.

Honeycomb sold its equity stake in Allium, a “green” lending company, in exchange for equity in Tandem.

Changes at the core

The decision to acquire Allium may be leading to some changes at the core of Tandem Bank. Knox tells AltFi that the bank has undergone a “strategic decision” to “invest in upgrading the core banking technology” that underpin its products.

Tandem Bank has used Fiserv’s Agiliti since 2016, when it picked the system over Temenos’s T24 and FIS’s Profile.