Snoop, the app founded by ex-Virgin Money execs to save consumers money on their bills, has landed £10 million on Seedrs.

The start-up, which is headed up by former Virgin Money CEO, Dame Jayne-Anne Gadhia, began crowdfunding in September. Towards the end of its campaign, it launched a 20% discount for investors. 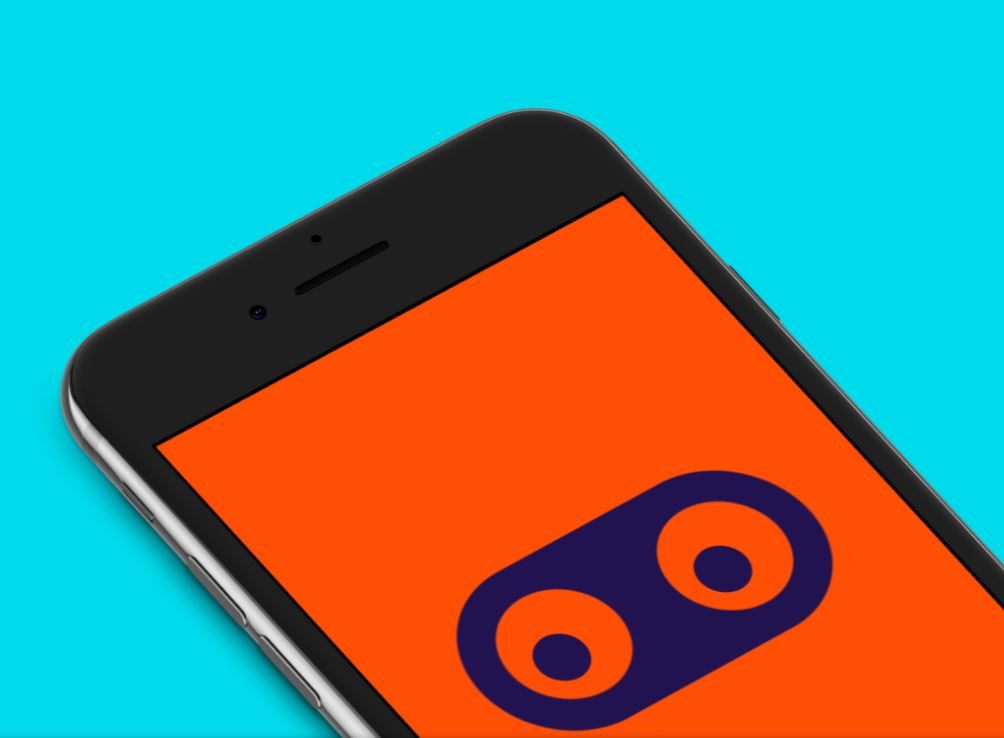 The Snoop app launched in April

The initial target was £5 million. One of the investors is the UK government’s Future Fund, which matched the round and hence makes up half of the total.

The fresh funding follows a £3 million investment from Travelex’s founder Sir Lloyd Dorfman in April. Existing investors Havisham Group and Salesforce Ventures also participated in the Travelex-led round, which came to £3.2 million.

Total raised to date by the start-up is £19 million.

The app, launched earlier in April, believes it can save an average household £1,500 annually on bills and subscriptions. Be that with personal banking, insurance, energy, mortgage or telecom providers.

The fintech uses artificial intelligence (AI) to scour the internet on behalf of users to find the best deals. All the while, it uses OpenWrk’s open banking technology to keep an eye on users’ bills to make sure they aren’t being overcharged by their providers.

How does Snoop plan to monetise?

Currently, Snoop is working off the freemium model for consumers that many of its fintech peers started out on. But it also began with two business-based revenue streams.

One is switching commission, which sees Snoop earn money every time a customer moves to a new product on the start-up’s recommendation.

These products sit in four categories: energy, mobile phone, broadband, and life insurance providers. But Snoop says it aims to grow to 11 “quickly”.

The other is partnership deals, which sees the partner pay in return for reward schemes offered through Snoop’s feed. The start-up does accept tips from customers too, but this is likely miniscule in comparison to the aforementioned two revenue drivers.

In the next year, Snoop says on its Seedrs page that it wants to develop two further revenue streams.

One will be around paid-for services based on new features. The other will centre around a “new business-to-business (B2B) revenue stream”, offering data products based on the anonymised consumer spending analysis Snoop has gathered to date.