Lunar, the Nordic neobank with offices across Denmark, Sweden and Norway, has landed a $47 million Series C.

The round arrives just seven months after its €20 million Series B extension in April. The bank’s Series B totalled to a larger $50 million (€46 million).

The start-up, whose board of directors is home to Monzo’s former product head Ole Mahrt, claims to be the only cloud-based digital bank armed with a banking licence in the Nordics. 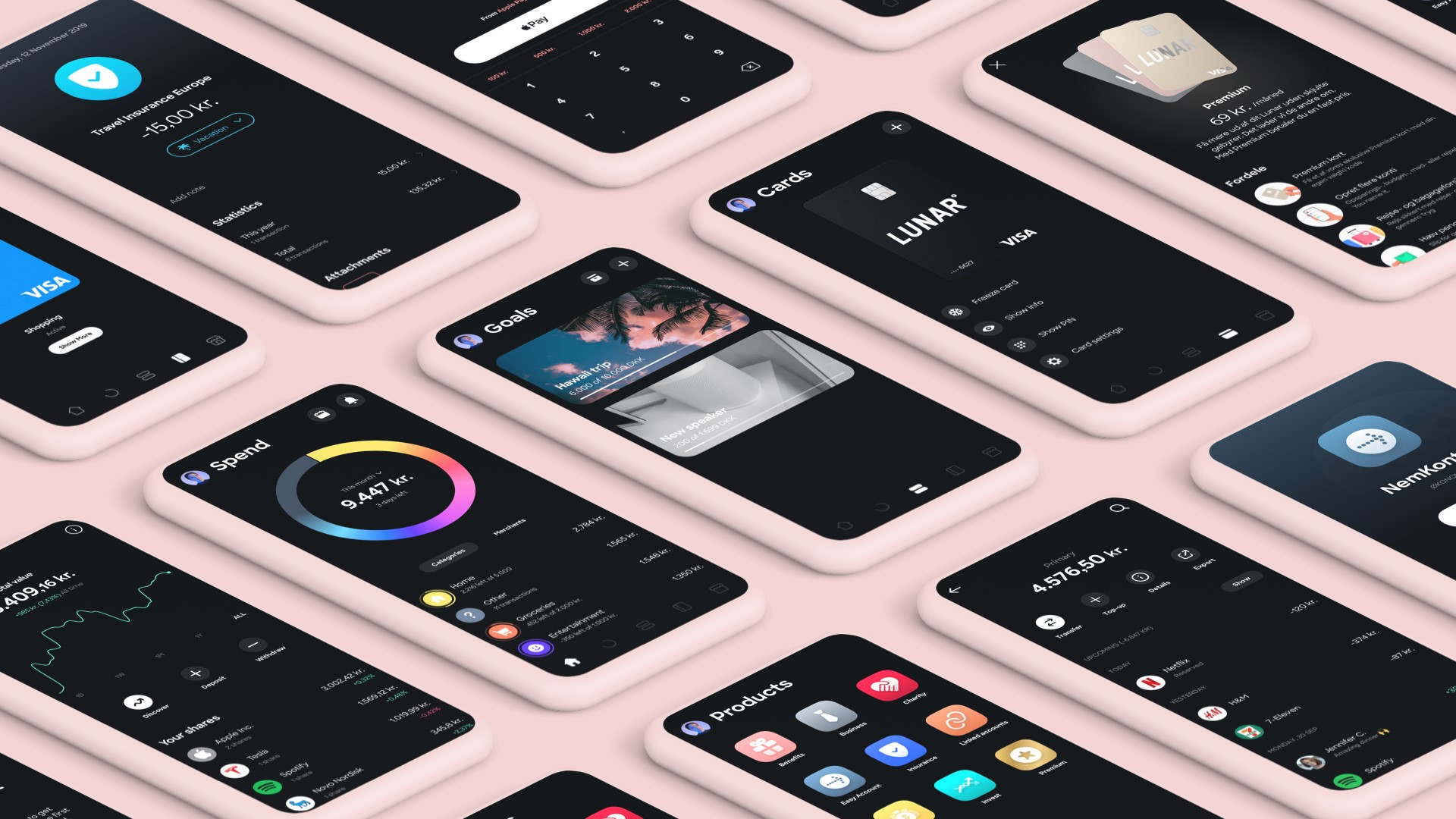 Lunar will use the fresh capital to flesh out its offering for smaller businesses, as well as its credit products for the consumers.

The round included equity from long-term owner Chr. Augustinus Fabrikker, which is a former Danish tobacco company turned investment firm.

Lunar started out as a personal finance management (PFM) app, securing its banking licence in August 2019.

The technology partnership led the company to launch its banking platform in April.

The challenger has since rolled out premium subscriptions, personal consumer loans and business bank accounts.

Lunar Business went live in Denmark first. In the first months of launch, Lunar claims it signed more than half of Denmark’s newly founded sole trader businesses as new customers.

“We are building one app that will break up the monopoly-like Nordic banking infrastructure,” says Ken Villum Klausen, Lunar’s founder and CEO.

In May, Lunar also partnered with Danish esports firm Astralis Group. The bank said to would launch of a co-branded card and a “content universe” for users via its app to drive engagement.

Denmark and Sweden lead European gaming usage, with 8-9% of internet users watching esports on at least a monthly basis, according to Ampere Analysis.

Founded in 2015 in Denmark, Lunar has since acquired 5,000 business users and 200,000 private users. These customers span Denmark, Sweden and Norway.

In the first half of 2021, the 180-person team plans to roll out is app in Finland – marking its fourth country go-live.

To date, the challenger has raised $123 million.

The start-up’s long-term aim is to roll out full personal and business banking operations in all Nordic countries.

It also has plans to become profitable. It highlights the fact it’s active in one of the world’s most profitable banking markets.

Read next: Nordic challenger Lunar adds $21.6m to its Series B