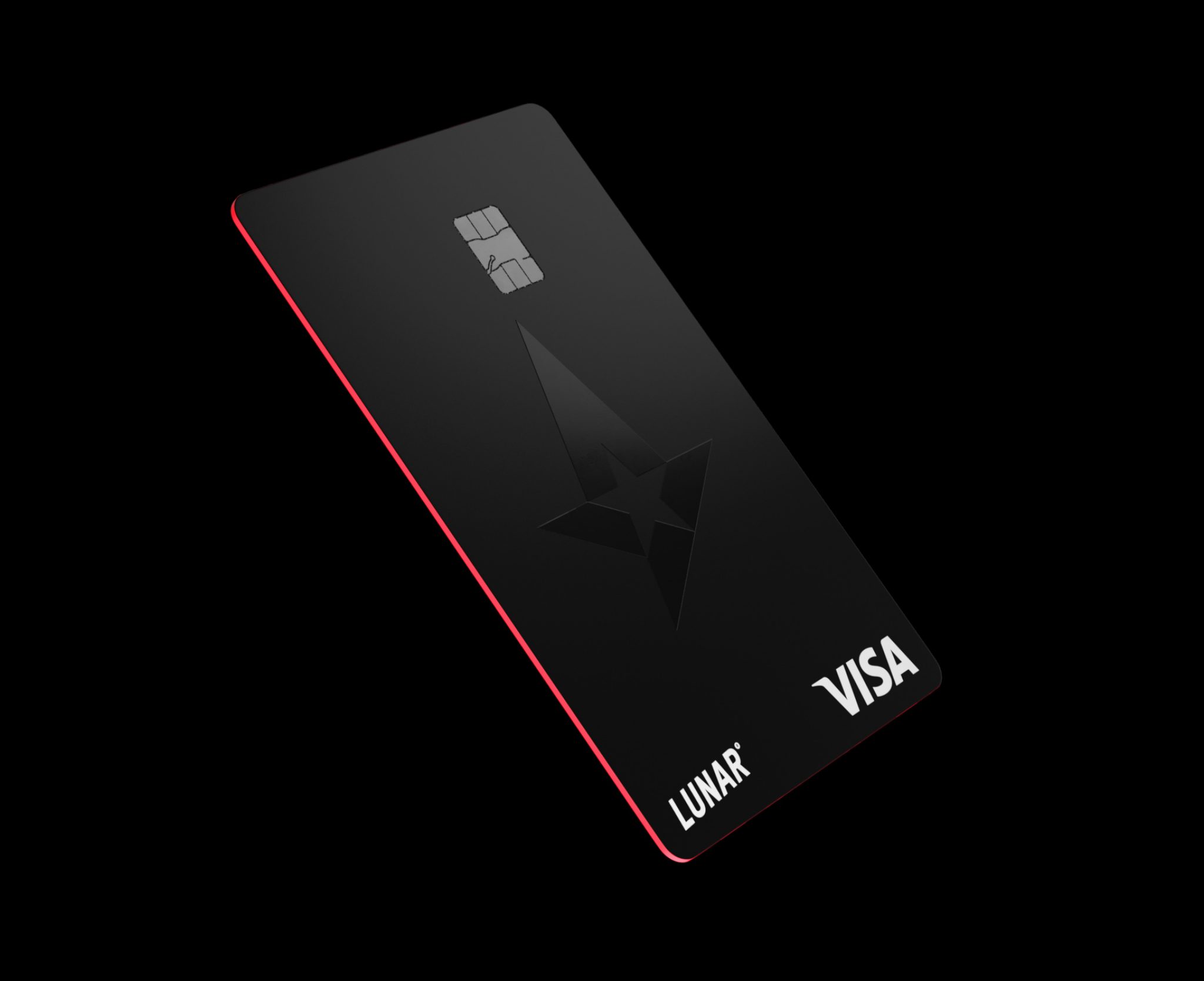 The bank, which landed its European banking licence in August 2019, says it wants to cater to the region’s “growing gaming audience”.

Western markets do lag China, but according to Ampere Analysis Denmark and Sweden lead European usage, with 8-9% of Internet users watching esports on at least a monthly basis.

The partnership between Lunar and Astralis will see the launch of a branded card and a “content universe” – including interviews, merchandise and team strategy – for fans of the Astralis team, which will be available through the Lunar banking app.

“In our new partnership […] we fuse banking and entertainment providing a whole new experience for the fans,” says Lunar’s CEO and founder Ken Villum Klausen, who hopes the integration will “drive engagement” with users.

“[It] is a significant step in creating a financial super app and connecting with our users in new ways,” Klausen adds, certain users will “more likely to check the app” because of it.

Lunar, which has offices in Denmark, Sweden and Norway, serves 150,000 users across the Nordics. In April, it landed $21.6 million as part of an extended Series B funding round. David Helgason, the founder of Unity Technologies, a Danish-American video game software development company, was one of the investors. 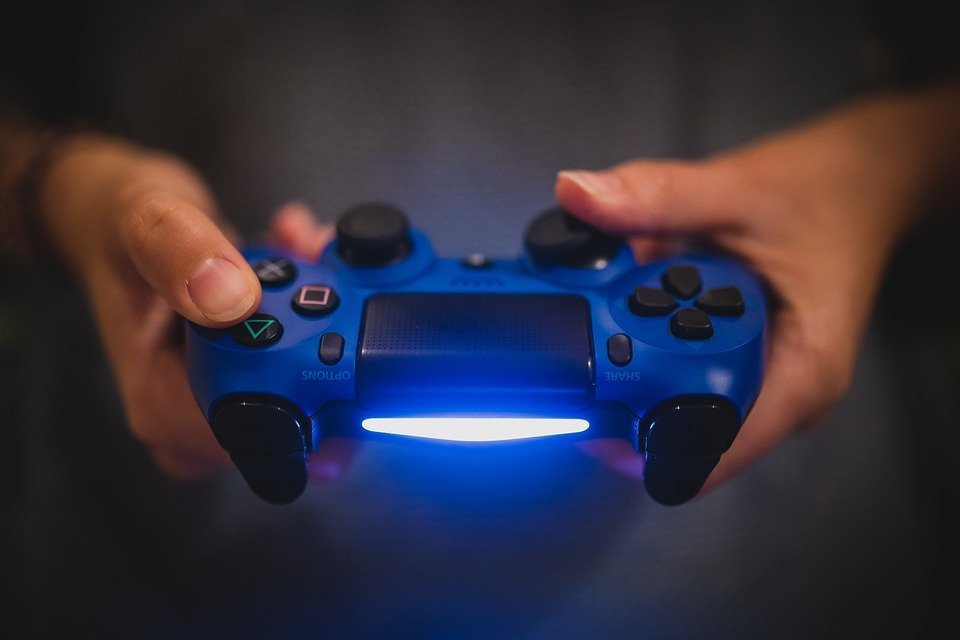 Partnerships between gaming and payments firms have been a thing for years. Last November, FinTech Futures spoke Vienna-based paysafecard, part of the billion-dollar Paysafe Group, and Berlin-based esports organisation G2 Esports, about their four-year evolving partnership which has helped both firms tap unbanked and under-banked populations.

“By tapping into paytech, gamers around the world are able to access gaming experiences without having to use a bank account or credit card.”

This means partnerships between banks and gaming firms will look very different, as players like Lunar place themselves in the ecosystem so as not to get ‘skipped’ by paytech partnerships which don’t require gamers to have bank accounts.