HSBC has launched a restructuring of its commercial banking business in Britain.

A source familiar with the matter tells Reuters that the plan will result in around 300 job losses. 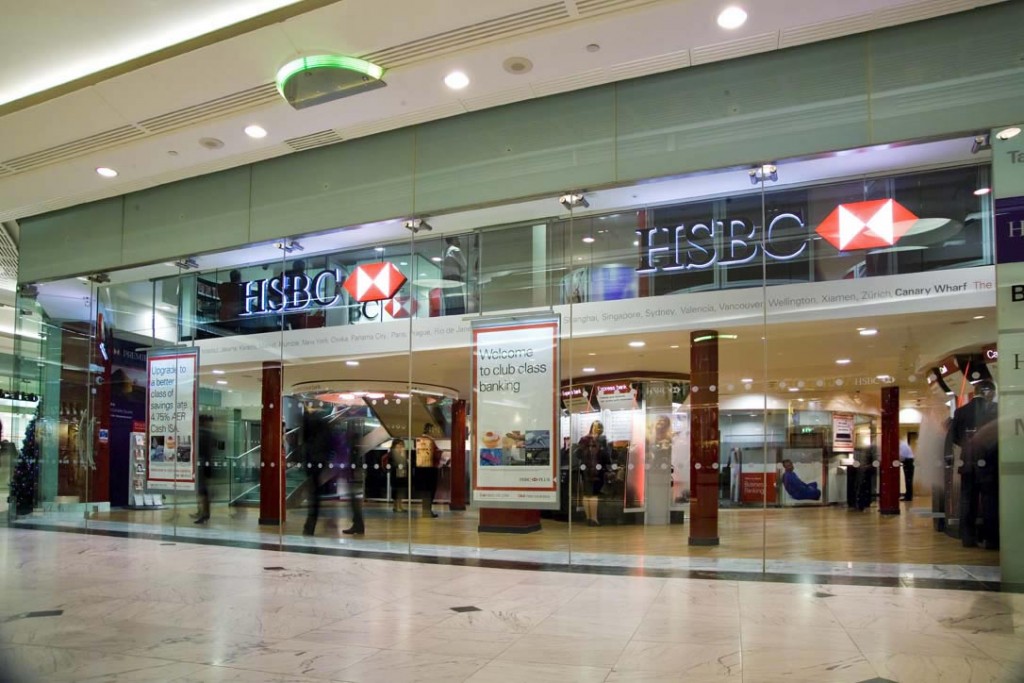 The cuts are part of a wider restructuring announced in February.

The cuts are part of a wider restructuring announced in February.

HSBC is seeking to reduce costs globally in an environment where increasing revenues has proved difficult.

“In line with the group strategy announced in February, we continue to restructure and review the roles required to transform the bank,” says a spokesman for HSBC.

The bank resumed plans to cut around 35,000 jobs it had put on ice after the coronavirus outbreak. This comes as it grapples with the impact of the pandemic on its already shrinking profits.

In August, it noted that its loan losses for the year could blow past previous estimates to as much as $13 billion. This is due to the coronavirus pandemic’s effects on the bank’s retail and corporate customers worldwide.

Much like its competitors, the unit has struggled in recent years to improve revenues amid rising competition and rock-bottom interest rates. These factors squeeze the margins between deposits banks take in and loans it makes to borrowers.

It has also struggled with improving revenues in recent years amid rising competition in the sector from incumbents and challengers like Tide.

Other measures in the lender’s global restructuring drive include the disposal of its French business, which it may have to sell at a big loss.

The bank is set to release its third-quarter results this week.