Goldman Sachs will acquire the credit card business of General Motors in a deal worth a reported $2.5 billion. 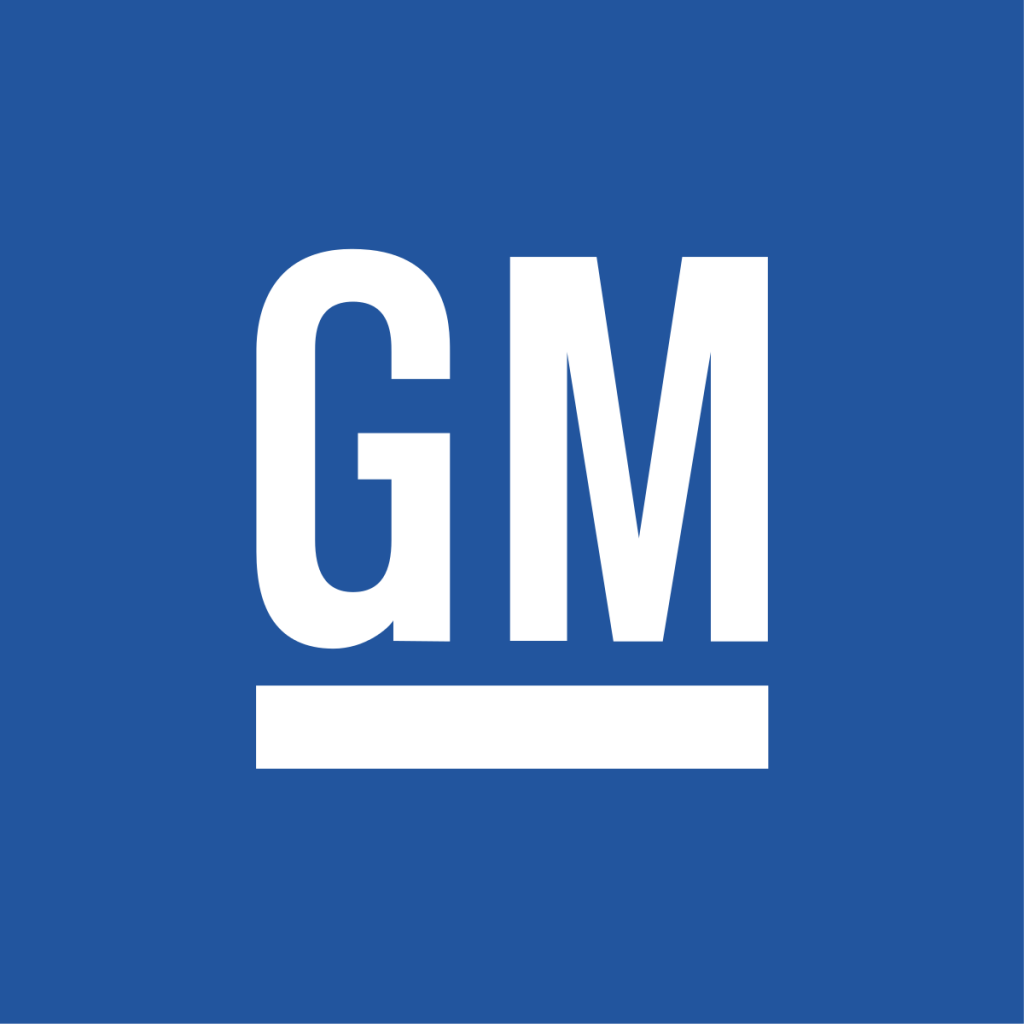 According to Wall Street Journal sources, Goldman has reached an agreement with GM’s card issuer, Capital One. A deal is expected to be finalised by the end of this week.

Goldman will gain access to the portfolio after Capital One’s deal with GM is expires in a year. It beat out a rival offer from UK bank Barclays.

Rumours about the deal first appeared in August.

Unlike other Wall Street giants, Goldman has a smaller footprint in the retail banking and consumer lending space.

Of the bank’s $1.3 billion Q2 revenues, retail and consumer banking accounted for only $258 million, roughly 20%.

Goldman offers personal loans and savings accounts through its online bank Marcus, which has grown quickly since a 2016 launch.

This new deal is the second major credit card partnership the bank has launched, following its deal with Apple in 2019.