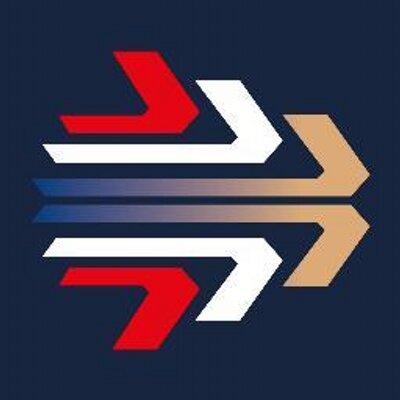 Volante has become a client of the new platform

Volante’s VolPay system sits at the core of the new Goldman system. It covers end-to-end processing of domestic and international payments.

Goldman’s new system, described by Volante as an industry first, claims to be “nimble, secure, and easy” for corporate clients. Volante has become a client of the platform.

Luc Teboul, managing director and engineering lead for Goldman Sachs, says it needed “both cutting-edge functionality and the agility to meet ambitious targets.”

Teboul adds Goldman chose Volante “very early on in our journey.” The vendor met the bank’s “top criteria for an ideal collaborator”.

He adds: “Our payments solutions and know-how have enabled Goldman Sachs to rapidly launch a superior cloud transaction banking service.”

In return, Goldman “worked closely” with the vendor in the certification process for US domestic and cross-border payment networks.

A fundamental change to transactions

Late last week Swift announced that it would be entering the transaction banking space.

Swift says its new platform will utilise APIs to facilitate interactions between financial institutions and other participants.

The good news for Goldman is that Swift plans to cooperate with banks’ existing systems.

Harry Newman, head of banking at Swift, said its new systems will be backwards compatible with existing infrastructure.