Fronted, a start-up looking to help renters more easily afford deposits up front, is gearing up for an imminent launch pending the final stages of regulatory approval.

The fintech is going live on Yobota’s core banking platform, according to reporting from NextGen Core Banking Solutions. It will join the first cohort of users on the core banking solution. 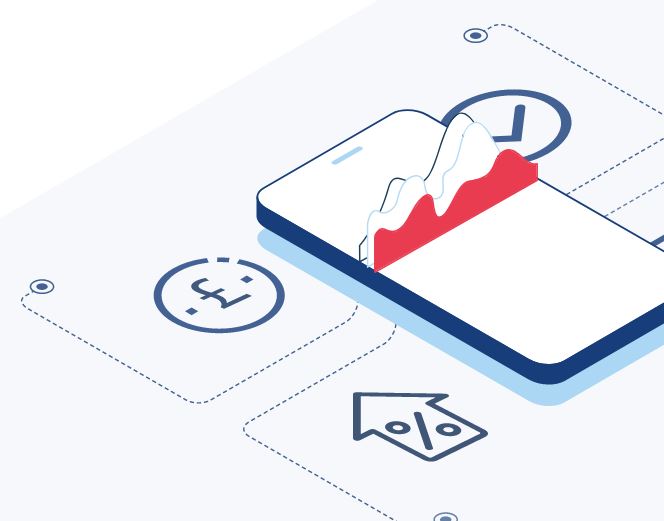 Fronted aims for a launch this year, and Yobota will help it

It uses open banking to provide credit products to help renters to fund their deposits. Fronted claims to lend in a more cost-efficient way than traditional firms.

Cambell told TechCrunch in 2019 that his firm allows users to pay them back in “bite-size manageable amounts”.

Fronted pays a deposit of at least £800 to the estate agent or landlord. The renter then repays the deposit as a loan back to the fintech.

Yobota was founded alongside challenger bank Chetwood Financial in 2016.

While Chetwood focuses on the banking side, Yobota covers the technology.

Yobota deploys on Amazon Web Services (AWS) and cloud platform Heroku. Based on the Linux operating system and written in Python, Yobota claims that its platform can be stood up in “hours”.