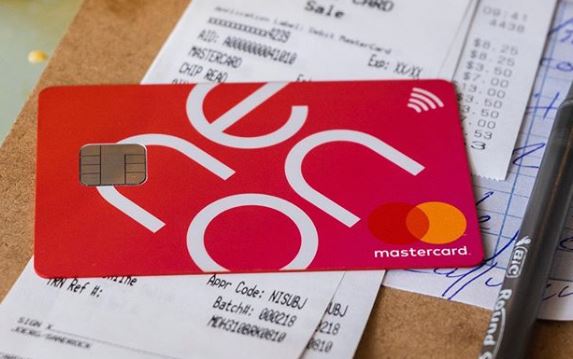 A strategic investment for Helvetia

This is notable for a country with just an 8.57 million population.

“The cooperation with Neon gives Helvetia the opportunity to access new customers,” he says. “We are also confident that Neon will further develop the traditional Swiss banking market in the long term”.

Existing investor BackBone Ventures is also convinced that Neon is the key to transforming the country’s banking industry.

“We firmly believe that Neon will visibly change the banking behavior of the Swiss in the next 2-3 years,” says founding partner and chairman, Miklos Stanek.

In January, Neons scrapped abroad card fees for its customers. The move was in a bid to compete with two European challengers operating in Switzerland: Revolut and N26.

Revolut revealed last year that it had already signed up a quarter of a million customers in Switzerland. This is compared to Neon’s 12,500 users at the end of 2019 – which has now more than doubled.

“We are going into attack mode,” co-founder and chief marketing officer Julius Kirscheneder told swissinfo.ch in January. “We want to move fast and challenge the market. There is a clear need for Swiss-driven financial services of this nature.”

Neon and its partner bank teamed up with TransferWise in June. This means its 30,000 users can now send money abroad through their banking apps using TransferWise’s technology and Google-level rates.