Starling Bank has announced a raft of new charges to its card and services, following in the footsteps of fellow challenge bank Monzo. 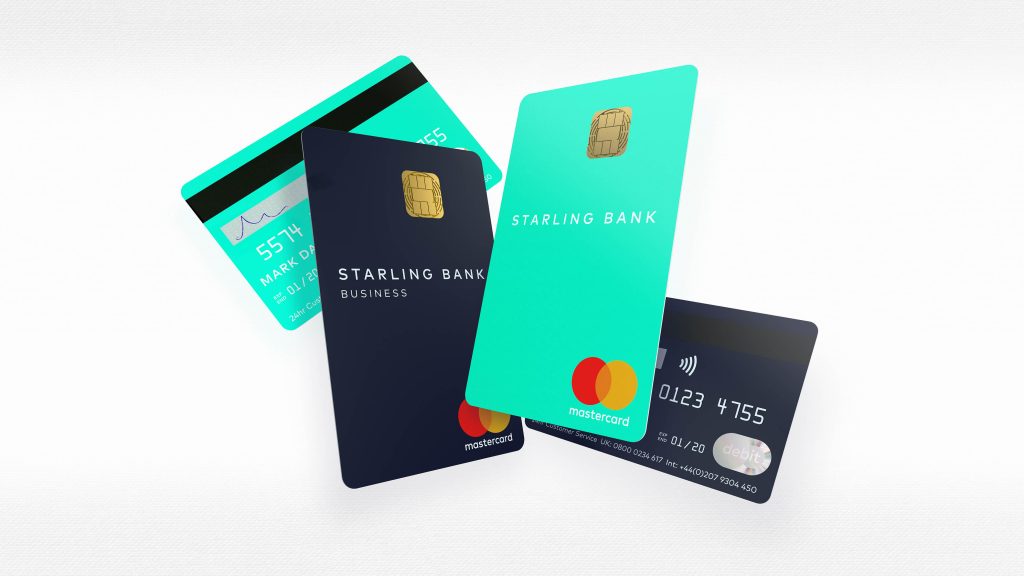 Starling Bank says it is “sorry” to hear customers may be unhappy.

In an email to customers, Starling says it will begin charging users £5 for replacement cards. The first lost card is free, and expired cards will be replaced as normal.

The challenger is also levying a £20 charge on users who want to send large payments via CHAPS. Customers can still send payments through Faster Payments for free.

Last week, Monzo announced the introduction of ATM withdrawal fees, becoming one of the first UK banks to do so. It also added a £5 card replacement charge.

These fees will impact ATM usage in the UK and Europe, as well as outside Europe for all users.

Starling has refrained from following its compatriot down the road of ATM charges but is also introducing a subscription payment of £2 a month for its Connected card.

“If you’re not happy, we’re really sorry to hear that,” the bank writes.

“Unfortunately we can’t change any of the terms, but you have the right to close your account at any time by getting in touch with us through the app.”

Alongside the notice on charges, Starling announced the upcoming launch of a new child-friendly card and account.

Starling Kite will charge £2 a month for a debit card attached to a parent or carer’s existing Starling account.

The changes are expected to take place on 4 November. Starling has not outlined a launch date for its Kite service.

Birds of a feather

Starling Bank CEO Anne Boden has previously criticised other challenger banks for failing to have a “clear path to profitability”.

Starling reported £52 million in losses for 2019, double those of the previous year.

Despite this, the bank brought in revenues of £14.2 million, a steep increase from the previous year’s revenues of £750,000.

The challenger has previously committed to breaking even by the end of 2020. A spokesperson confirmed to FinTech Futures that the it is still on target to do so by December.

By comparison, Monzo reported in the same month losses of £113.8 million, while revenues increased to £67.2 million from £19.7 million.