Monzo’s losses widen due to COVID-19

Losses at challenger bank Monzo rose to £113.8 million from £47.1 million in its latest annual report.

It says coronavirus disruption casts “significant doubt” on its ability to continue as a going concern.

Total net revenues of £56 million were up from £13 million in the previous year. 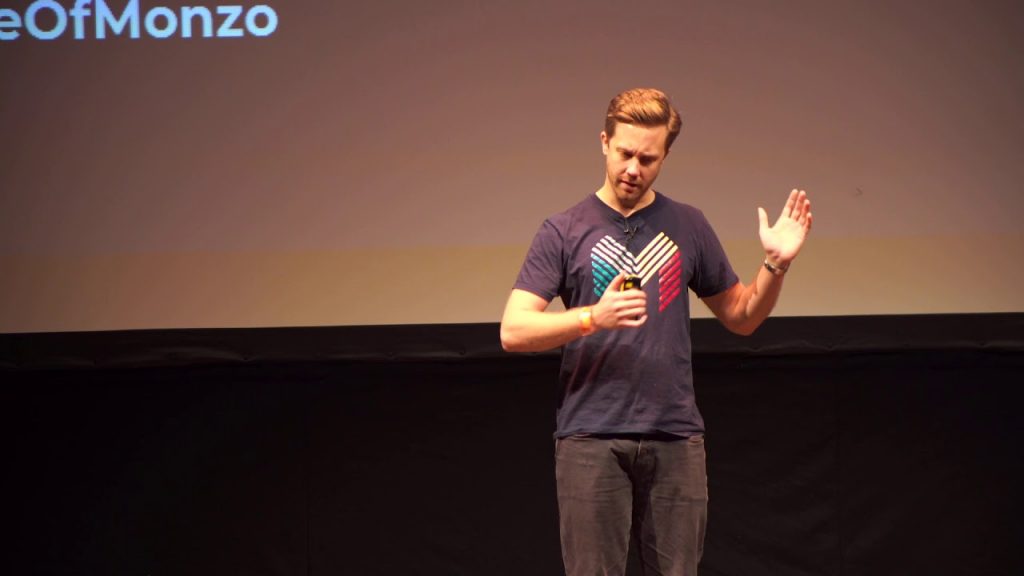 Monzo’s net losses widened as it ramped up spending on marketing, technology and staff.

However, net losses widened as it ramped up spending on marketing, technology and staff.

The amount spent by Monzo customers also rose to £10.9 billion, up from £3.6 billion the previous year.

However, the business warned that it expects growth to slow in 2020.

The challenger added more than 2.3 million new customers in the past year to bring its total to 4.4 million customers but warned that growth is likely to slow in 2020.

It expects to add at least 1 million more customers this year.

Monzo notes in the report that it has chosen to delay some product launches because of the coronavirus pandemic. “We didn’t feel they were the right products for our customers at this time.”

The start-up’s latest annual report comes after the company’s valuation dropped from more than £2 billion to around £1.25 billion in a June funding round.

The bank made up to 80 of its employees in London redundant this year and also offered to furlough 295 employees. Monzo notes in the report that “we’re working hard to avoid further redundancies”.

Industry experts have warned of a particularly difficult period for many financial technology businesses which have had to scale back ambitious growth plans during the pandemic.

The digital bank applied for a US banking licence in April and relaunched its Monzo Plus premium accounts in July, which offer extra features for £5 per month.

Monzo’s new chief executive tells the Financial Times that the company was banking on new products such as business and premium accounts, to offset some of the declines.

In his first interview since taking charge of the British digital bank in May, TS Anil says “navigating through COVID-19 is painful and difficult” but insisted the group had successfully laid the “foundations” for a sustainable business over the past year.