The start-up, formerly known as InstaReM, landed an undisclosed sum of a funding in May with Visa and Indonesia-based BRI Ventures. 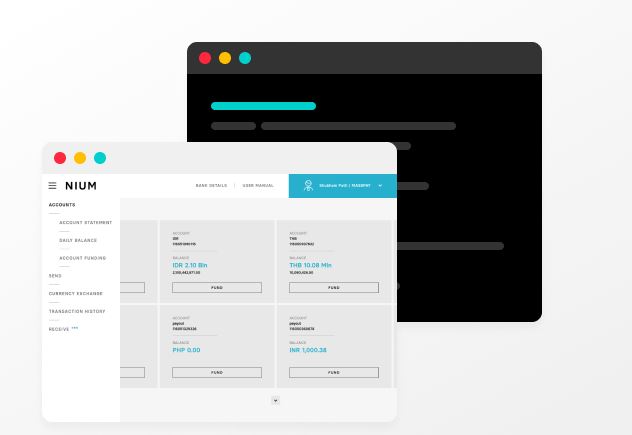 Like Revolut, Nium is splitting up its payment responsibilities

With its new licence, the fintech can continue – post-Brexit – to store and issue electronic money via its digital wallet for UK users. It can also make real-time fund transfers around the globe on behalf of UK clients.

Operating in the UK post-Brexit

Nium’s co-founder and CEO, Prajit Nanu, says following the Brexit transition period – which ends on 31 December this year – its European EMI won’t be valid in the UK.

“This is an important step towards maintaining continuity,” says Nanu.

In February, Revolut’s former banking chief executive, Richard Davies, told The Telegraph it was shifting its European payments from London to Ireland and Lithuania after Brexit.

“Strategically for Europe we are moving to a three-target licensed entity model,” Davies said.

Like Revolut, Nium is splitting up its payment responsibilities. This is in preparation for the loss of passporting rights into EU countries post-Brexit.

Besides the UK, Nium holds licences in Australia, Canada, the EU, Hong Kong, India, Indonesia, Japan, Malaysia, Singapore, and the US.

Nium has evolved from solely focusing on consumer remittance under its former name ‘InstaReM’, to providing fintech solutions for businesses.

Its Visa-led funding round in May was likely worth between $75-$100 million, according to DealStreetAsia. 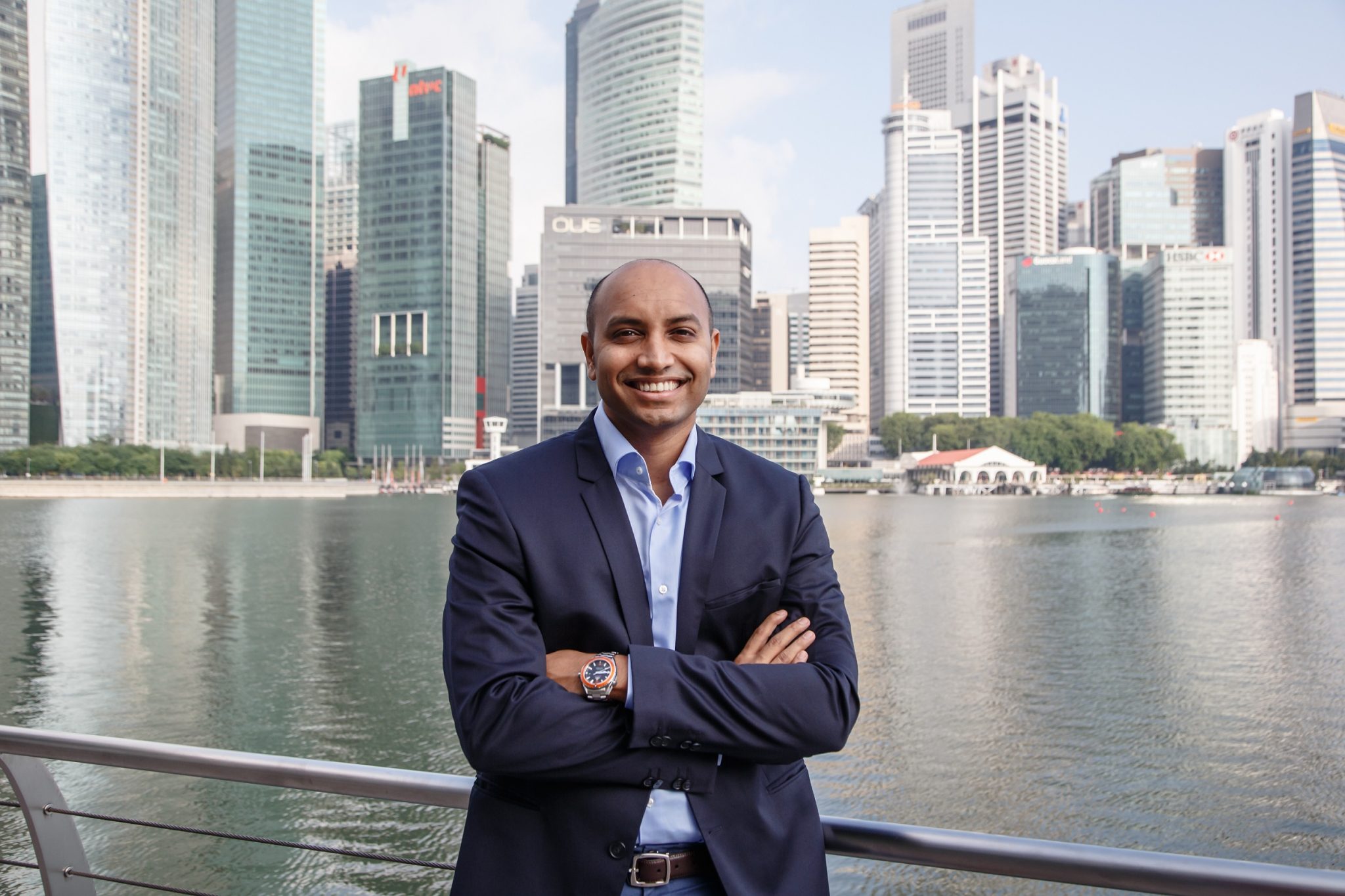 It’s also one of Southeast Asia’s most well-funded fintechs. It last closed a $41 million Series C round in March 2019, led by Temasek-backed Vertex Growth Fund.

Last November, the fintech landed a deal PhillipBank, one of Cambodia’s fast-growing banking groups, to power its cross-border payments for clients across its network. Nium already powers payments for four of the top ten Southeast Asian Banks.

According to DealStreetAsia, it is looking at one or two acquisitions this year. These would fuel its expansion into new markets across Europe, the US, India and the UK.

In Q1 of this year, it saw $2 billion worth of transactions flow through its platform. But due to the global pandemic, Nanu anticipated in May that transaction volumes to soften by 10-15% in Q2.