Glint, the gold wallet which slipped into administration last October, has launched a new service amid claims of a string of record months. 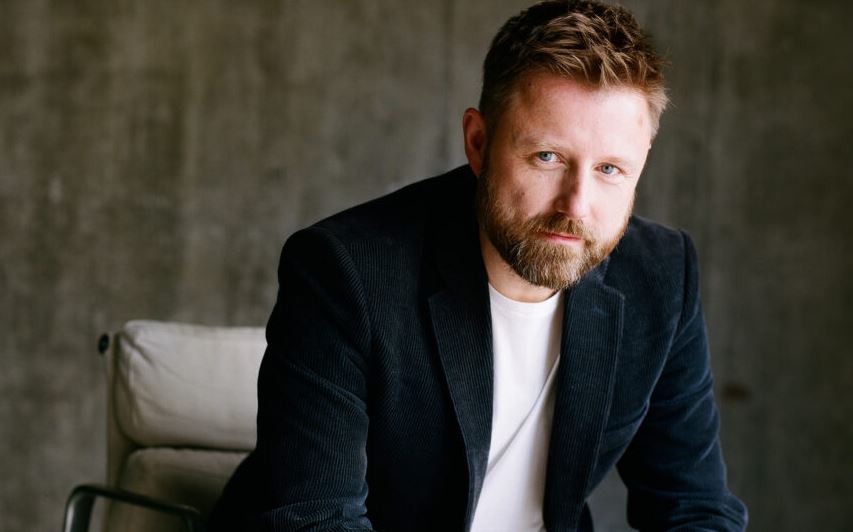 “It’s great to be back on the growth curve and not be delayed by external issues,” says CEO

The fintech start-up fell victim to a hostile takeover bid last year from a consortium led by Nimoi Holdings, a Singapore-based investment firm.

After being rebuffed on an acquisition bid, Nimoi decided to buy Gint’s debt. The Singapore firm triggered Glint’s administration after the start-up allegedly breached some of the covenants included in the loan. This caused customer money to temporarily freeze.

Glint is now taking the UK administrator to the high court.

Despite a troubled 12 months for the start-up, it’s used the funding to fuel new products and help it grow.

“It’s great to be back on the growth curve and not be delayed by external issues,” founder and CEO, Jason Cozens, tells FinTech Futures. “The whole company is overjoyed that the platform is here.”

Glint’s first product was a multicurrency wallet which includes gold and is linked to a Mastercard. Users can essentially buy a share of a big bar of gold in Switzerland, hence bypassing the banks which lend out deposits to make money.

But from Monday, Glint users can also send gold peer-to-peer (P2P). The new service, called ‘Glint It’, allows users to send gold as a gift.

The integrated route with Mastercard means consumers can go out and spend the gold without thinking about it.

“People are flying to gold,” says Cozens. “The value of gold isn’t going up, the value of paper money is massively decreasing.”

The CEO points out that the pound and dollar have lost around 80% of their purchasing power to date. “It’s nearly become worthless,” says Cozens.

Gold has passed $2,000 an ounce this year and analysts believe it will rise a lot further. Its price has risen more than 34% since January.

Private investors have bought so much gold this year that gold-based exchange-traded funds (ETFs) hold almost as many gold bars as the US government keeps in Fort Knox, according to the Guardian.

For Glint, this flurry to gold as a safe investment has triggered record months of growth. Cost of acquisition for the start-up has come right down.

And last month, the fintech claims to have hit its biggest number in individual client deposits.

“Some fintechs have struggled to get a bigger portion of the consumer wallet, but we haven’t – I think we’re doing better than most fintechs right now.”

Cozens says some customers hold more than a million dollars in their accounts.

Glint has a huge age range in its customer base. It goes from 18 to 80. “Sound money shouldn’t just be for the elite,” says Cozens.

Users can buy as little as one penny in gold using Glint.

In Cozens’s eyes, more and more people are starting to understand gold and the drawbacks of keeping their deposits with banks.

“A bank isn’t a risk-free deposit of funds, they lend our money out,” he explains. “You have to put your money at risk to keep up with inflation – that’s ridiculous in my view.”

The CEO thinks the West has forgotten about gold due to the mirage of paper money, though COVID-19 has somewhat rejogged its memory. Whilst Eastern countries, Cozens says, have gold “in their DNA”.

The next stop in Glint’s efforts will see it boost gold adoption in the West through a funding round – but he can’t say much about this just yet.