Update 22/09/2020: Envel has raised $2.7 million in seed investment from US Angels and Family Offices, and reports that “thousands” have signed up to its waiting list. The fintech is still planning a launch in the last few months of 2020.

Envel, a Boston-based challenger bank calling itself “the world’s smartest bank account”, has announced its plans to launch this Autumn.

The fintech claims it will “optimise” users’ money using AI. The feature bears a resemblance to an Android’s device maintenance feature. 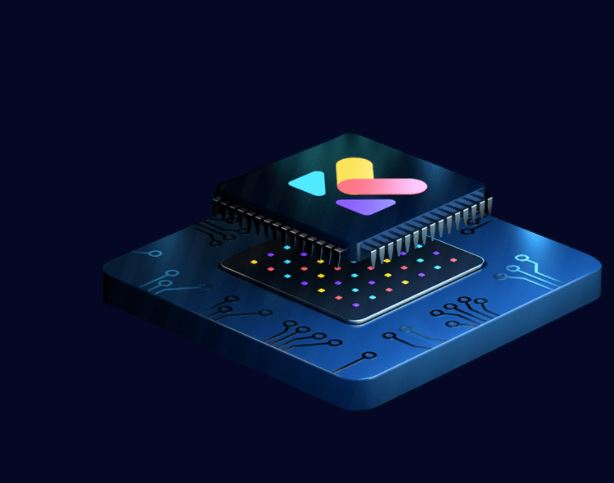 Currently in beta, the fintech’s deposits are FDIC-insured

Envel comes from a group of ex-Harvard students who want to drive profit “to the people and not to the bankers”.

The start-up announced in April 2019 that it was using banking-as-a-service (BaaS) solution Cambr.

Cambr rests on StoneCastle and Q2. It allows non-banks or industry newcomers to “rapidly” build and scale banking services.

Each user’s “spending DNA” is defined and tracked by a system which learns individuals’ habits over time.

It then uses this changing data to automatically adjust account splits and friction, organising a user’s income into four main divisions. These are: capital for savings, contingency for emergency expenses, bills, and spending for guilt-free use.

Slightly more unique is its money management scores, which it markets as a way of discussing money without actually saying how much you have.

Currently in beta, the fintech’s deposits are FDIC-insured up to $250,000 via its Kansas-based banking partner nbkc.

The start-up’s “core service” is free. Whilst it is not clear how the company makes money, it seems to be following a freemium model many challengers have tread in the early stages.

Then in mid-July this year, Envel landed $2.6 million in a convertible loan note. This funding, supplied by unknown backers, will later turn into equity.

The convertible loan note likely means its early investors will be able to receive a discounted share price based on the company’s future valuation.

Envel has around 25 employees according to LinkedIn.

Founder and CEO, Steve Le Roux, is also an advisory board member at Lafferty Group.

He previously spent more than four years working on digital products at Associated British Foods. He has no direct banking experience according to his LinkedIn profile.

Read next: US Bank’s CDO leaves for Google after a brief stint