The National Bank of Angola (BNA) and Beta-i, an innovation consultancy, have joined forces to create the first fintech regulatory sandbox in the nation.

The project will allow fintech start-ups to test their products and services in a real market environment. It will also provide guidance on regulations, and help form new laws.

BNA runs the initiative with the executive management of Acelera Angola and Beta-i. 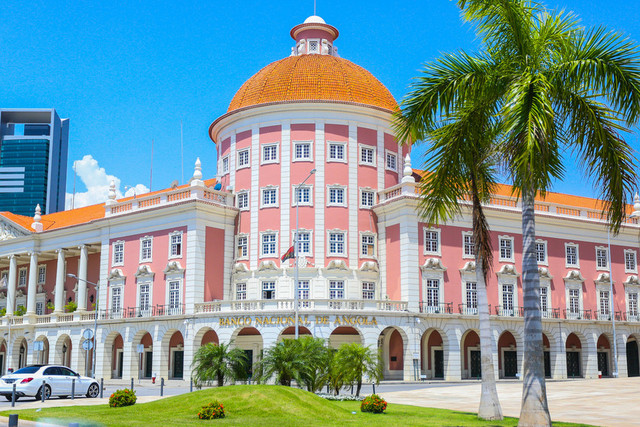 The sandbox will open four batches, each composed of 10 selected projects.

About 70% of the adult Angolan population does not have access to banking services on a daily basis. Lispa is an acceleration and incubation program aiming to change that situation.

The program is open to any entity established in Angola. The sandbox will open four batches, each composed of 10 selected projects.

These projects will take part in eight months of regular development sessions. It has two main goals: guidance on regulation and acquisition of licences, and mentorship to build and refine a defined market growth strategy that boosts financial and social inclusion.

“We have concluded that we were getting behind other African countries in terms of fintech innovation,” says Pedro Castro e Silva, administrator at Banco Nacional de Angola.

We’ve then defined two clear objectives: to increase financial inclusion through technology and to create jobs, making room for innovators to establish themselves in the market,” he adds.

“Through tests and controlled environments, the sandbox comes as an opportunity for new projects to adapt themselves to the current legislation and evaluate the need for changes in the regulation, if applied.”

It does this through mentorship on adapting operations to the real market and development of ideas. They aim to match with start-ups with investors to get investment at the end of the program.

Eduardo Sette Camara, head of acceleration at Beta-i and responsible for the design and implementation of Lispa’s initiatives, explains that the lab is an essential initiative for the ecosystem. “It has been structured to allow continued support to the start-ups, both in terms of business and regulation”.

During the 10 months of incubation, start-ups have access to Beta-i’s teams and mentors for technical guidance.

The CEO of Acelera Angola, José Carlos Santos, understands that although the nation has not yet achieved all the “desired excellency and dimension”, more services and products are being launched in Angola, “in a spirit of growth and effective collaboration”.