Quotevine, a UK-based cloud solutions provider, has landed a new chief operating officer (COO) by the name of Tom Jones.

Having spent more than two years as Sopra Banking Software’s chief technology officer (CTO), Jones will lead operations for a much smaller player in fintech. 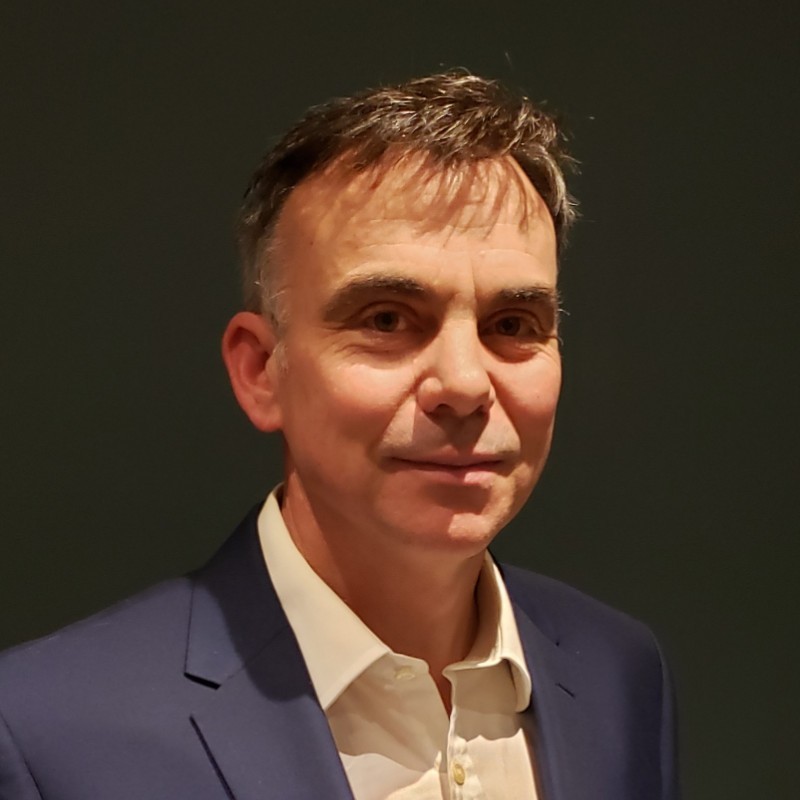 It’s not unusual to start fresh with anyone

The hope is that the addition of Jones will welcome larger customers “in the coming years”, says the roughly 20-person firm.

“As we welcome larger and larger customers in the coming years […] the entire team is conscious of maintaining service for existing customers as we grow,” Layne adds.

“Having someone with Tom’s operational skills will be vital in achieving that.”

I who have something

In 2000, Jones founded Mobile Productivity – later Sword Mobile – which focused on the service and travel industries.

Under the company, he later created ‘SPRINT’, an asset finance quotation and front-office system.

With start-up creation and acquisition under his belt, Jones will now look to rapidly grow Quotevine beyond its few heavyweight clients. These include Toyota Financial Services, 1pm plc and Motonovo.