Westpac has announced the appointment of Scott Collary as its new chief operating officer. 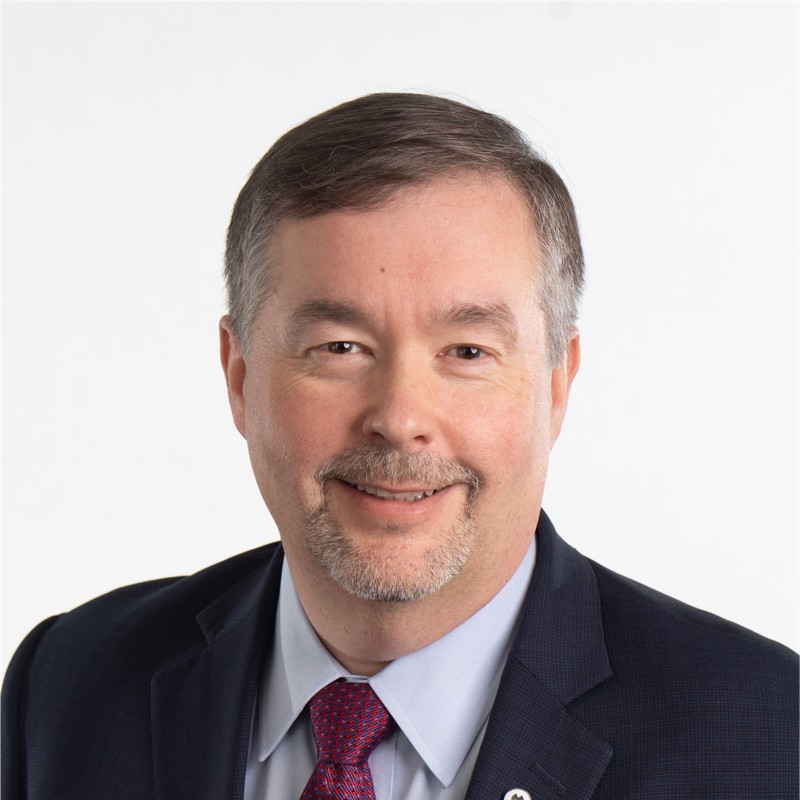 Collary joins the bank from Bank of Montreal in Canada. His prior role was as chief information and operations officer for North American personal and business banking.

Collary is due to commence his role later this year, subject to regulatory approvals.

“He has a proven track record of delivering large-scale transformation programs at major international banks that improve operating and technology performance.”

Westpac has also taken the opportunity to announce the departure of group executive Gary Thursby.

“Gary has made a significant contribution across a broad range of roles, as well as running enterprise services and more recently acting CFO,” says King.

“He has been instrumental in developing the organisation’s strategy, including Westpac’s fintech investments, as well as overseeing the implementation of open banking and driving efficiencies in the bank’s operations.”