In 2018, Elliott invested £50 million in equity and £100 million of debt into Chetwood, making the hedge fund a majority shareholder. 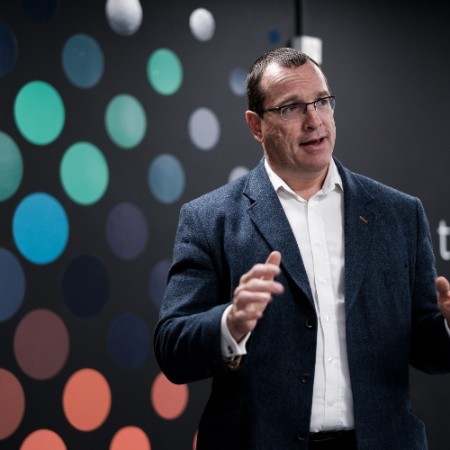 Its total equity in Chetwood is £100 million. Suitably funded, the challenger has been able to go under the radar since its creation in 2016.

The fintech, headed up by former HSBC banker, Andy Mielczarek, landed its full banking licence in 2018 – the only retail bank to do so that year.

Its offering focuses around flexible loans and fixed rate savings products – unlike the current account focus of Revolut, Starling and Monzo. It shares commission on the loans with its partners when a loan is written.

“We think this is unique in the market,” Mielczarek tells FinTech Futures. The fintech makes around 500,000 loan decisions each month, with less than six or seven customer support staff.

“We’ve built a digital journey from start to finish, automating everything possible and offering customer contact through livechat,” says Mielczarek. When he last checked, it took 63 micro-seconds for LiveLend to decide on a loan.

“Some customers’ loan rates have gone down by around 8% over the last 12 months,” says Mielczarek. 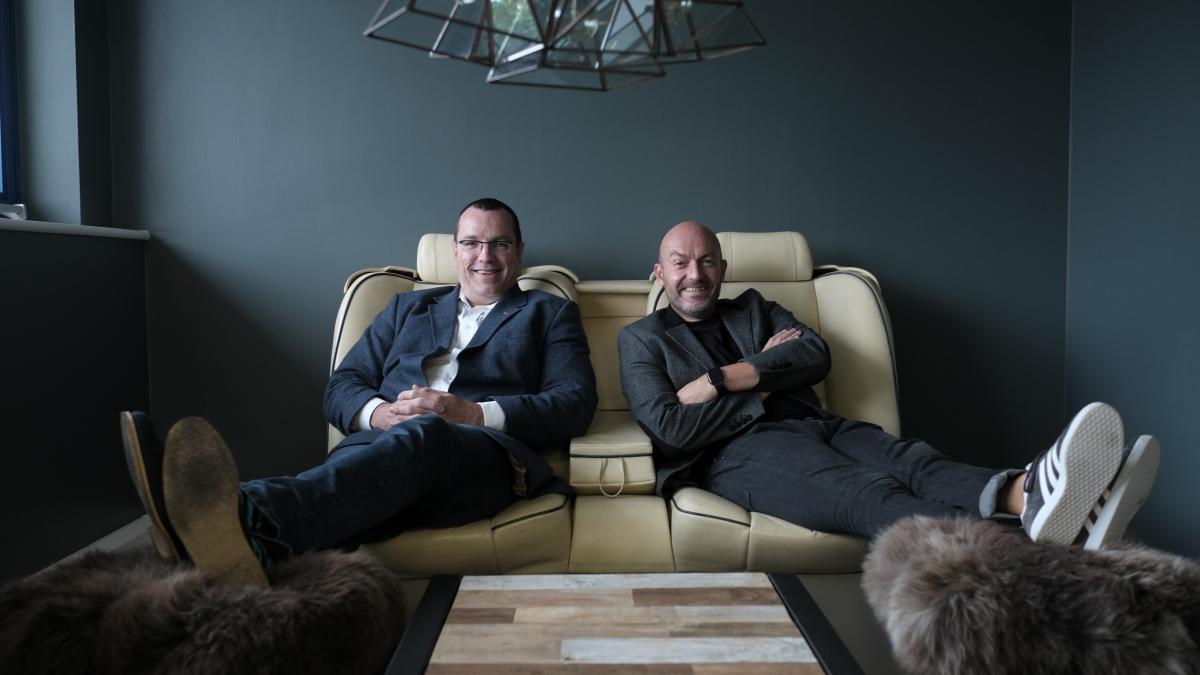 Despite coronavirus uncertainty, Chetwood has hired around 30 new staff since the lockdown in March.

It has also been working on several new products which are due to be announced in the next few months. According to The Telegraph, one of these could be a credit card.

In the last two months, Chetwood has been setting up a data science team to better inform how the company writes loans. A natural step for a lender a few years into business, the start-up has ample data to analyze and generate insights.

“If it wasn’t for COVID-19, we’d be well on our way to turning a profit,” says Mielczarek. “But our path to profit is clear, and we’ll likely be turning a profit in the next years.”

Mielczarek calls Chetwood “fintech in use” – in other words, it has the machine learning models at the ready to write loans, it doesn’t need to outsource like other digital disruptors.

Instead of accumulating lots of users and monetising its products later – like many of its challenger peers – Chetwood wants to be clear on its distinction between customers and users too.

“This is a point a lot of the fintech community has missed,” says Mielczarek. He believes revenue per customer is as much as 15 times that of some of Chetwood’s rivals, because every customer is a paying one.

Working with data aggregators like MoneySuperMarket.com, the fintech is seeking general insurers to expand its partner pool.

“We’ve said no to a lot of partners who aren’t good to their customer – either through aggressive sales practices or very high commission rates,” says Mielczarek.

“Essentially, we wanted to build something that doesn’t take advantage of customers.”