Revolut has lost Richard Davies, its CEO of banking, who was brought in just one year ago. 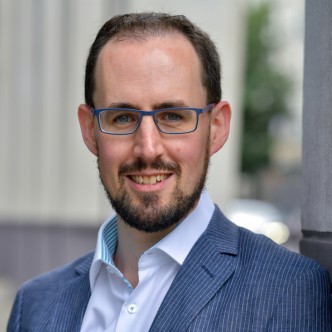 Allica is a business-focused lender, and Davies is set to join it late next month, pending regulatory approval.

Davies joined the UK-founded challenger at a time when it was trying to move on from previous compliance run-ins and accusations of aggressive culture.

Now a year later, Davies  asserts that his departure is on good terms, amid the backdrop of a Revolut’s high executive turnover.

Last week, Revolut landed a further $80 million to add to its $500 million February Series D round.

In a LinkedIn post, Davies mentions the fintech’s funding as a highlight in his career over the last year. He also mentions its expansion in Ireland, the US, Australia and Singapore, as well as its rapid customer base growth.

“It was a difficult decision […] and I wouldn’t want to transition if we hadn’t made massive progress,” Davies tells the Financial Times.

He will continue to serve as an advisor for its European business. He will also remain a non-executive director of its international holding company.

Allica is controlled by UK investment group Warwick Capital Partners. It landed a full UK banking licence last September – unlike Revolut, which only has a Lithuanian banking licence.

Davies thinks there is an even bigger opportunity in the business lending market for Allica off the back of the coronavirus pandemic.

“There is a disruption in the market that needs solving urgently,” he says. “There’s great demand from good businesses that aren’t as impacted by coronavirus […] [and] there is no one really that’s trying to provide a solution.”