Russia’s Sberbank mulls over own stablecoin

Sberbank, Russia’s largest bank, is reviewing whether to launch its own stablecoin come 2021, Kommersant reports.

The state-owned bank’s transaction business director, Sergey Popov, says the stablecoin would be pegged one-to-one to the Russian ruble. 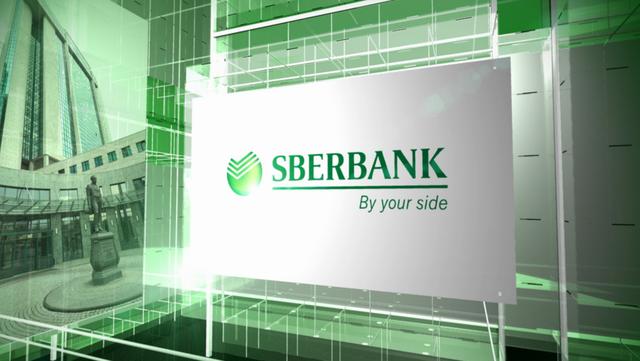 The bank is also launching its own blockchain platform

If launched, the coin would operate under Russia’s recently introduced cryptocurrency law.

Known as ‘On Digital Financial Assets’ (DFA), the law – passed in July – gives legal status to cryptocurrency but prohibits its use as a means of payment. This means Russian residents can’t transact in bitcoin or and any other cryptocurrency.

“As we can peg this stablecoin to the ruble, this token could become a basis or an instrument for settlements involving other digital financial assets,” says Popov.

Set to become effective from January 2021, the DFA has been in the making since 2018. Until the law comes into force, Sberbank will hold off making a concrete commitment to its own stablecoin.

It will legalise crypto-to-crypto trading platforms, and will allow firms to purchase and sell crypto, as well as lend in crypto.

The bank – and this is confirmed rather than being reviewed – is launching its own blockchain platform built on Hyperledger Fabric.

The platform was designed for trade finance transactions, including exchanging letters of credit, according to the bank’s statement to CoinDesk.

The nodes are hosted in Sberbank’s own cloud computing service, SberCloud. The bank says the system will be open, so any firm would be able to join and set up its own node.

“Any company will be able to use smart contracts created by Sberbank right away or create their own,” Popov told CoinDesk.

“Payments via smart contracts go through automatically and the vendors receive funds in a matter of seconds.”

Following in the footsteps of Raiffeisen Bank?

Raiffeisen Bank International (RBI) spoke to FinTech Futures in June about its own plans to launch a private digital currency.

The Austrian bank’s blockchain hub lead Stefan Andjelic said a central bank digital currency (CBDC) “wouldn’t be enough” for what it had planned for tokenisation.

This is why RBI decided to partner with fintech Billon last October to build its own tokenisation platform.

The bank wants to create a solution which can facilitate faster cross-border payments. It also wants to offer a coin which is currency agnostic.

That would mean it could be both euro-backed and, in future, backed by other currencies such as the Ukrainian hryvnia or the Croatian kuna.