The New Zealand stock exchange (NZX) has halted trading for the third day in a row as it grapples with the effects of a targeted cyber-attack. 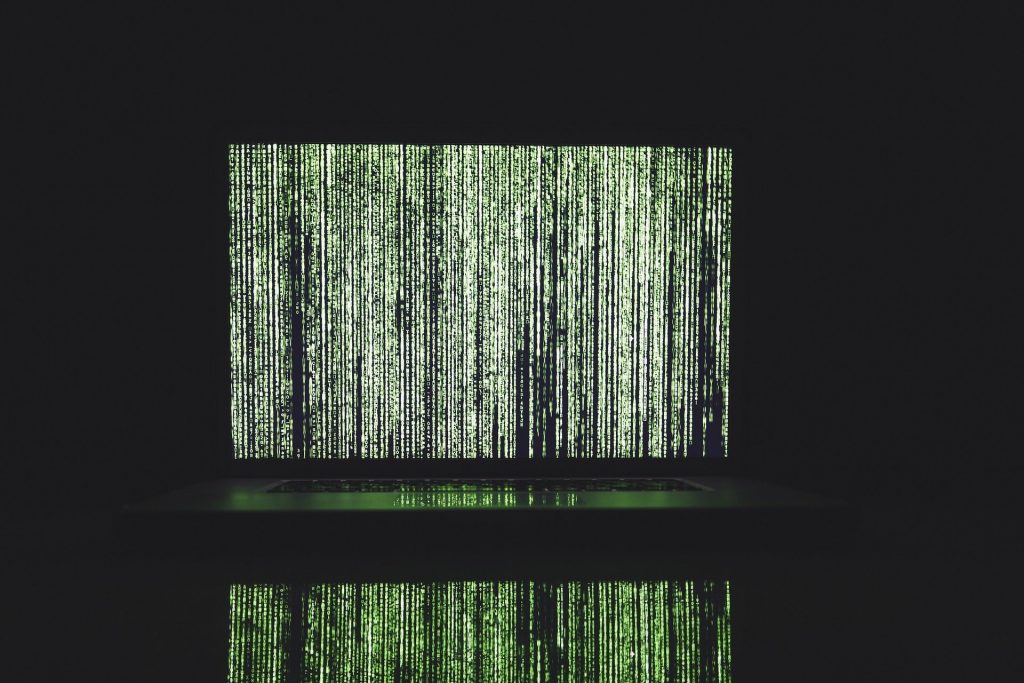 Network connectivity issues caused the exchange to shut down trading in its cash markets at 11:10 am local time.

NZX then took the decision to keep its main board, debt markets and shareholders market closed, and to shut down the derivatives market.

A distributed denial of service (DDoS) struck the exchange on Tuesday. DDoS attacks revolve around overwhelming the target with a flood of generated internet traffic.

NZX came under attack during its final hour of trading on Tuesday, with its websites and announcement platform also affected.

Another attack struck the exchange the following day, halting trading at 11:24 am local time. NZX managed to bring its service back online again at 15:00 pm.

“This decision not to re-open has been made while we focus on addressing the situation,” NZX writes in a statement on its website.

“We continue to address the threat and work with cybersecurity experts. We are doing everything we can to resume normal trading tomorrow.”

Founded in 2002, NZX is based in Wellington. It has 178 listed securities with a combined market capitalisation of around $107 billion.