Update: The meetings are now going ahead today and tomorrow, thanks to German union Verdi. N26’s founders have scheduled a meeting to discuss ‘alternative employee representation’ at the same time as the first employees’ work council meeting today, at 13:00 Berlin time.

N26’s founders have obtained an injunction against workers trying to establish a works council after saying confidence in management is “at an all-time low”, Finance Forward reports.

The elections for a works council, set to take place on 13 and 14 August in N26’s offices, were initially postponed. But now German union Verdi has managed to circumvent the injunction by hosting the meetings instead. 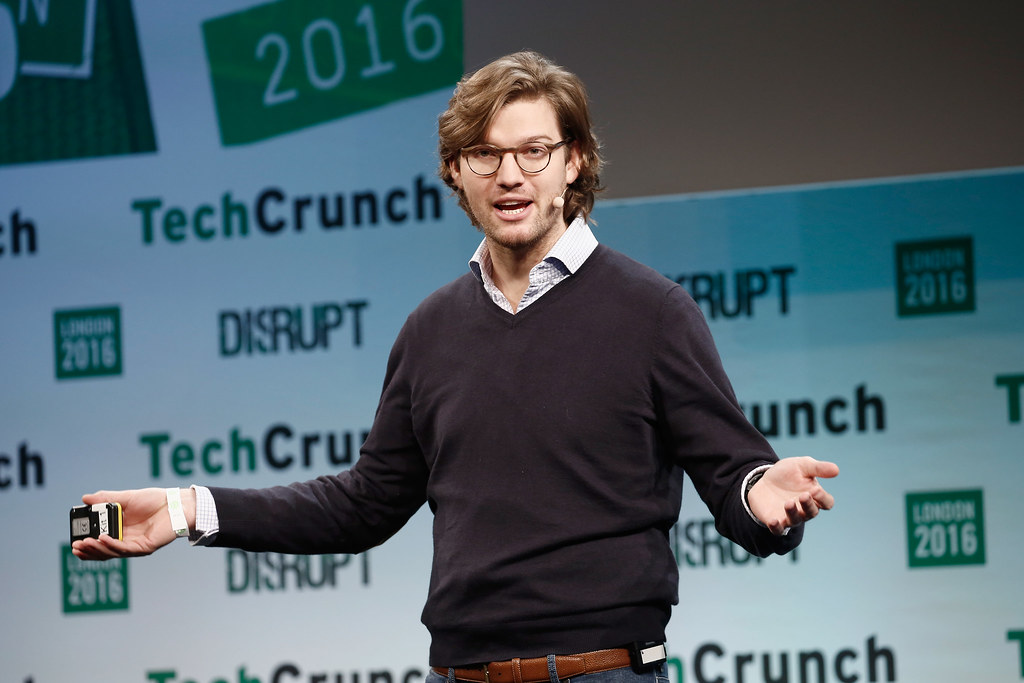 Founders Valentin Stalf and Maximilian Tayenthal say the elected body would go “against almost all values ​​that we believe in at N26”.

They also cited COVID-19 as a reason for the injunction, arguing that hygiene levels in the office were not up to scratch to hold elections.

Why do employees want a works council?

Employees published an open letter on worker26.com last week to Stalf and Tayenthal. It said their “trust and confidence in the management of N26 ensuring the well-being of the workforce” was “at an all time low”.

“We have seen that our management is aware of the discontent of employees,” it reads. The letter also cites an Engagement Survey which received “angry rather than productive” responses. “Many employees feel strongly about improving work life at N26,” it affirms.

The employees behind the work council want to be able to “discuss company issues and concerns without management pressure”. 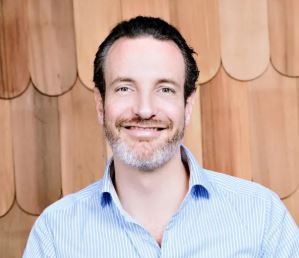 As many employees bank with N26, it meant workers could – for an unclear amount of time – see what their peers were earning.

Finance Forward sources – unnamed employees – said management knew about the breach and was slow to react.

Founders act against cry for representation

The founders have obtained an injunction against the initiators of the works council before the Berlin labor court.

In their application to the court, N26 cites “inadequate hygiene” due to the COVID-19 pandemic as to why employees should not congregate to vote in the offices.

Stalf and Tayenthal also argue how the proposed works council goes against each of its company values.

“Drive: It slows us down. Simplicity: It makes our collaboration more complex and hierarchical. Integrity: It undermines a culture of trust and could lead to increased levels of confrontation. Excellence: It is not a contemporary instrument of employee engagement and limits personal career development and impact.”

Instead of a works council independent of management which is supported by an external union, N26 has suggested a management-controlled “Employee Representation Board”.

Oliver Hauser, head of trade union Verdi, says the founders’ injunction is a “clear attack on efforts to found a works council”.

He says the hygiene argument is invalid. Verdi is appealing to the labor court to keep the original dates in place.

The union can host and chair the meetings in accordance with German law. On worker26.com an update was posted saying employees “still have a legal right to attend without any repercussions”.

They also say that the venue for the meetings is fully compliant with Germany’s Health & Safety concept.