Fintech funding in the second quarter of 2020 rebounded from Q1, but the number of fintech deals is continuing to fall.

According to CB Insights, fintech funding increased 17% quarter-over-quarter (QoQ) between April and the end of June. Funding stood at $9.29 billion, up from $7.947 billion in Q1 – marking an uplift following two straight quarters of decline.

But VC-backed fintech deals dived from 452 in Q1 to 397 in Q2. This suggests the funding rebound was largely made up of established fintechs’ mega-deals. 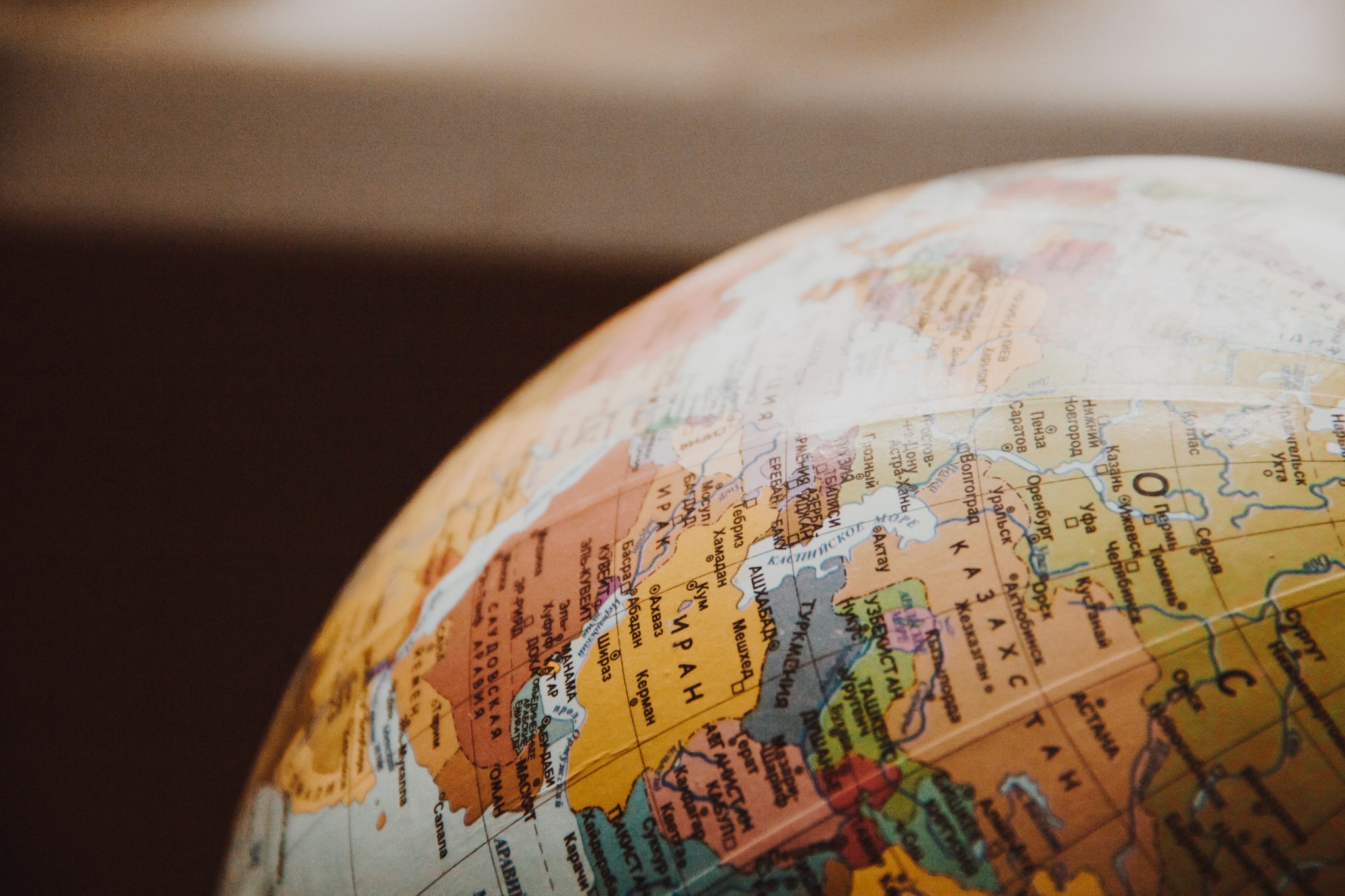 Just one fintech unicorn came out of Q2 2020

Monthly deal activity was at its lowest in April, hitting 127 deals. This number picked up by June, which saw 141 deals.

Deal activity has been on a steady decline since the last quarter of 2019. This prompts the report to speculate “other headwinds in addition to COVID-19″ are to blame. 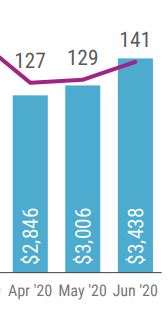 Looking closer at the deal numbers, funding rounds for banking and real estate fintechs were specifically on the decline. Real estate deals were down more than $1 billion this Q2 since Q2 2019.

Conversely, wealth management and small and medium-sized business (SMB) funding deals were both on the rise.

Measuring deal sizes, it’s not much of a surprise that seed and angel deals were hit with the steepest QoQ decline over the last year.

Just one fintech unicorn came out of Q2 2020 – US challenger bank Upgrade. Those fintechs already holding unicorn crowns seem to have driven a large part of the fintech funding rebounds this quarter.

Fintech which did well

Among those fintechs which did well this Q2, start-ups focusing their offerings around embedded and integrated services came out on top. 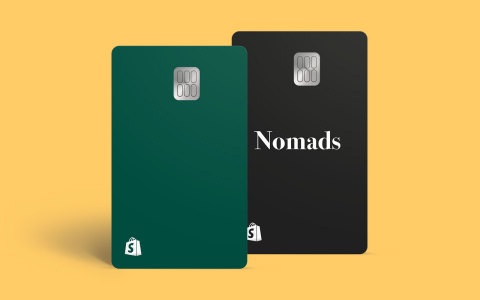 In the first quarter of this year, Shopify’s merchant solutions revenues made up 60% of its revenues. This was driven primarily by its payment processing fees.

Competition in the retail management space led to a pattern of consolidation in Q2.

Two other undisclosed deals happened last quarter in this space. These were Charles Schwab’s acquisition of Motif’s tech and IP, and Franklin Templeton’s acquisition of AdvisorEngine, a software and consulting company.

The SMB segment of fintech – one which has traditionally gone underserved by incumbents – offers start-ups huge potential for niche revenue streams.

The report highlights the growing competition amongst fintechs trying to help homeowners free up trapped liquidity.

This trend has continued into Q3, with home-backed loan provider Selina Finance landing £42 million at the end of last month.

CB Insights’ report does not cover companies funded solely by angels, private equity firms, or any debt, secondary, or line of credit transactions.

Read next: UK leads the way in Islamic fintech ahead of Malaysia and UAE