Zibo, a banking and payments offering for landlords to manage their rental finances, has landed $10.5 million in seed funding. 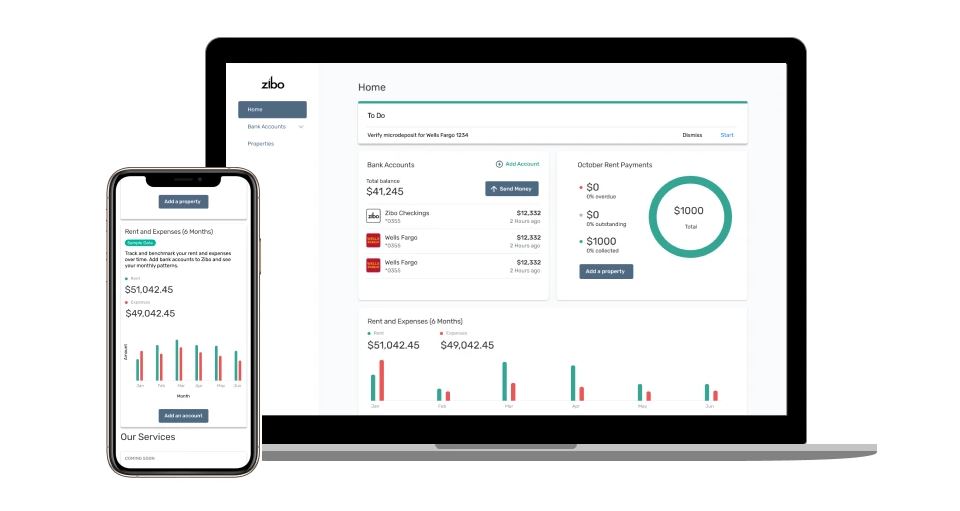 In the last couple of months, Zibo has been functioning in a private beta mode

The fintech offers landlords a current account which automates rent collection, tags bills with the relevant taxes, and streamlines loan and insurance applications.

“It’s a pretty large round and we’ve got some of the best venture capital partners out there,” Chris Hsu, Zibo’s co-founder and CEO, tells Forbes.

Free of charge for landlords, Zibo will use the new funding to build out its platform.

Some of this seed funding will also fuel the expansion of Zibo’s consumer base. It plans to do this through education and outreach.

In the US, Hsu says there are around 11 million independent landlords. Of these, three million use software for their finances, according to Hsu.

“If you talk to these independent landlords, what they can tell you is that they spend an inordinate amount of time just staying organised,” Hsu tells Forbes.

“By the nature of having multiple properties in a portfolio, they have multiple bank accounts, different security deposit accounts for each building or unit or tenant.

“Then they have operating accounts that are tied to where they got a mortgage from.”

In the last couple of months, Zibo has been functioning in a private beta mode.

The California-based start-up has facilitated the collection of $250,000 in rent payments for “a handful” of landlords, says Hsu. He is a former chief operating officer at Hewlett Packard Enterprise (HPE).

Zibo has built is own algorithms, as well as partnered with technology providers to create its offering – though none of these partners are public yet.

Framed as a service for the “underserved landlord” in late 2018, Hsu – a former landlord himself – partnered with fellow co-founders Greg Watson and Rob Bloemker to make Zibo happen.

Today, the start-up has around 34 employees.

Read next: Aussie BNPL Splitit lands $71.5m for US and UK expansion