Apple has bought payments start-up Mobeewave as a step towards turning its iPhones into payment terminals. 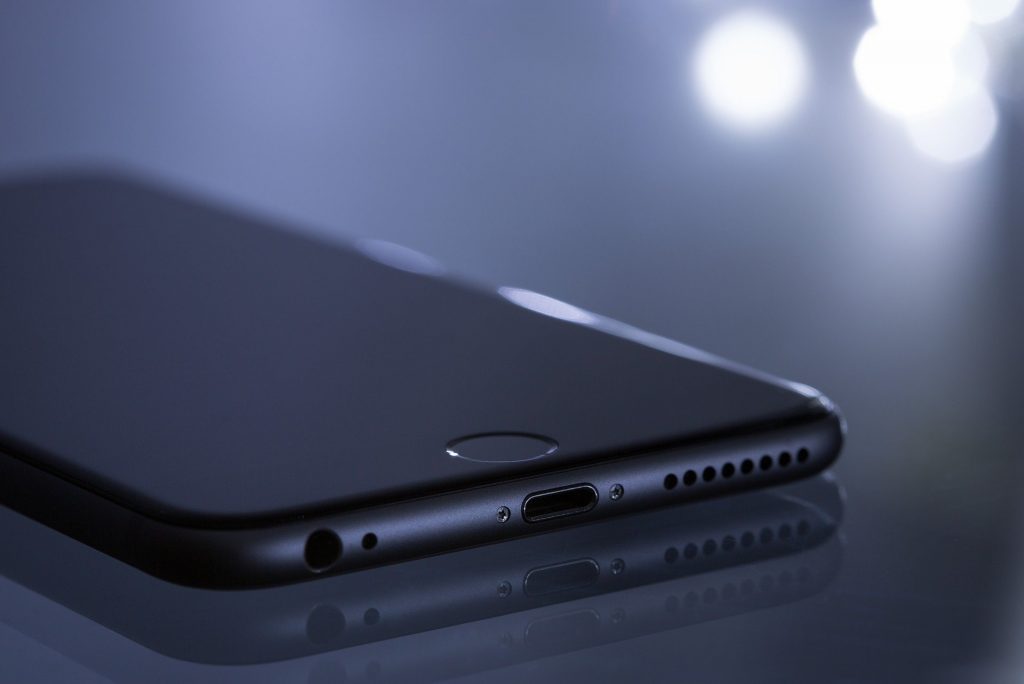 According to Bloomberg sources, Apple has splashed $100 million to acquire Mobeewave. The payment start-up offers near-field communications (NFC) technology which can turn smartphones into payment terminals.

Modern phones have included NFC for several years. The technology is what underpins mobile-based payment solutions like Apple Pay and Google Pay.

Mobeewave allows users to turn their phone into a payment terminal by setting an amount and allowing another to tap their card on the device.

Apple competitor Samsung is an existing investor in Mobeewave through its venture arm. The South Korean firm partnered with the start-up in 2019 to implement the technology on its devices.

Apple is no stranger to financial services. It launched the Apple Pay service in 2014 and partnered with Goldman Sachs to debut the Apple Card in 2019.

According to data from Cornerstone Advisors, the Apple Card has a userbase of around 3.1 million people in the US. Apple claims that 60% use it as their main card.

Bloomberg sources state that the Mobeewave team is retained, alongside its Montreal headquarters.