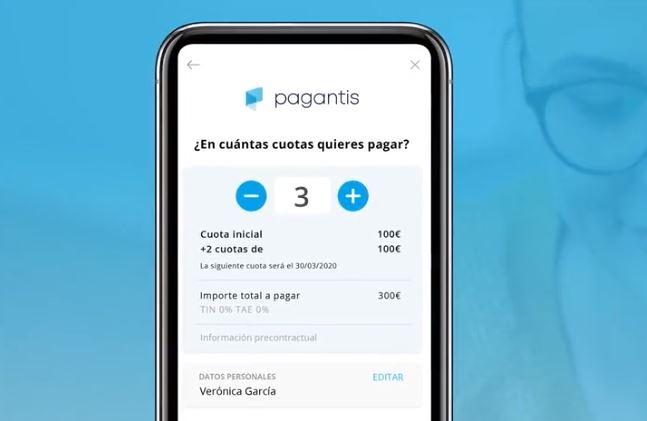 With a market capitalisation of $19.8 billion, Afterpay is now looking to Europe for its next expansion move

It will cost Afterpay €50 million to buy Pagantis from NBQ Corporate SLU.

The fintech, which went public earlier this year, has seen its share price rocket since mid-March as ecommerce continues to boom during COVID-19. The announcement of its latest acquisition sent shares up 5.1% to an all-time high of AUD 83.0 ($59.72).

Australia looks like the global hub for BNPL companies. These include Zip, Sezzle, Splitit, and Openpay all listed on the Australian Stock Exchange (ASX) too.

With a market capitalisation of $19.8 billion, Afterpay is looking to Europe for its next expansion move.

In August 2018, Afterpay entered into a share purchase agreement to buy Clearpay, a UK-based BNPL subsidiary of Thinksmart.

Clearpay works with big retailers such as Marks & Spencer, broadening Afterpay’s customer base beyond solely younger generations. So, Afterpay already has somewhat of a presence in Europe.

“Our momentum to date has given us the confidence to expedite our expansion into new global regions,” says chief executive, Anthony Eisen.

“Acquiring Pagantis provides us with the necessary regulatory licencing, resourcing and infrastructure to expedite the launch of Afterpay into key countries in southern Europe and beyond,” he adds.

The BNPL firm aims to launch in the third quarter of 2021 with Pagantis.

Fears of underperformance due to COVID-19

According to the Financial Times, analysts estimate up to 40% of Afterpay’s millennial customers are in casual employment. This means more than a third of the start-up’s customers are vulnerable to unemployment in a prolonged downturn.

This has sparked fears that Afterpay’s revenues could see a hit going into next year as its customer base becomes more frugal. The company is set to report its full-year results on 27 August.

But these fears haven’t put off major firms from buying up minority stakes in the company. Chinese Big Tech Tencent bought a 5% stake in May, and now Japan’s largest lender by assets, Mitsubishi UFJ Financial Group, has also acquired a 5% stake.