In 2017, Danish founders Maximilian Frimmer and Lars Holdgaard were facing bankruptcy. Their business, a marketplace similar to TaskRabbit, which matched freelance labour with local demand, had struggled to manage its cashflow.

Using Intercom to streamline support, Pipedrive to streamline sales, and hefty spreadsheets and manual bookkeepers, the company was spending a lot of money and time chasing payments which eventually led to its collapse. 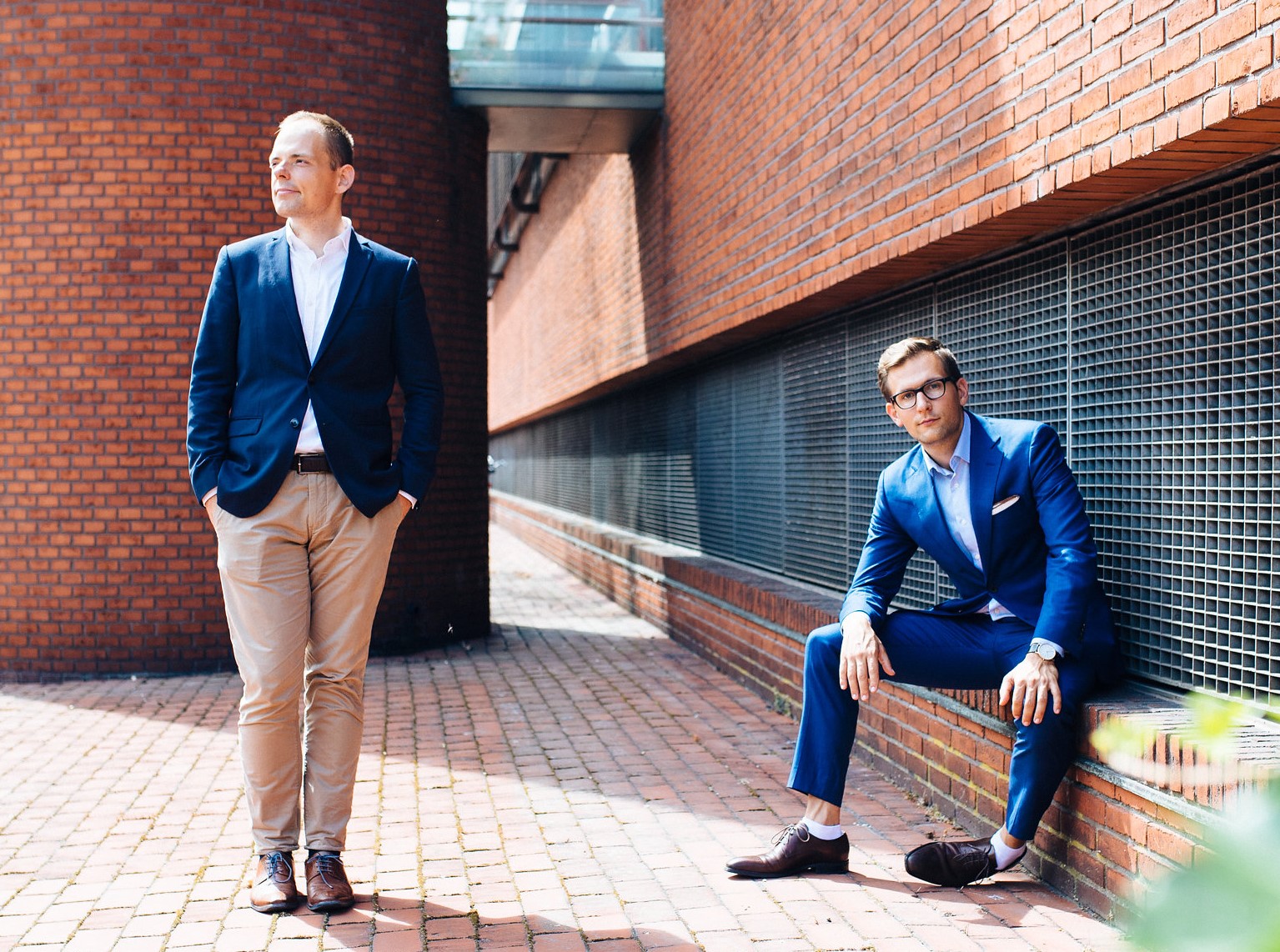 But instead of abandoning ship, the founders came together and decided to start a new venture. This time, it would be based on the very problem which had led to their own downfall – late payments.

Nearly one in five (18%) of Europe’s small and medium-sized enterprises (SMEs) say that late payments threaten the survival of their business, according to Intrum’s 2019 European Payment Report.

Likvido, which was founded in March 2018 and launched two months later in Denmark, offers SMEs an inverse management system which “connects the dots” between their accounting systems, Frimmer tells FinTech Futures. The start-up recently secured a €2.5 million seed investment from Paris-based investor, BlackFin.

The fintech automates actions for chasing late payments, like a SalesLoft campaign, but for late payments rather than new client engagement. It runs a proactive credit check on new clients to inform them of the number of days required for a campaign and the credit amount. This happens before building a workflow with emails, calls and texts which can also include ‘to do’ lists for account managers to charge late payment fees. If all this does not work, then Likvido will loop in a debt collection agency with just “one click”. 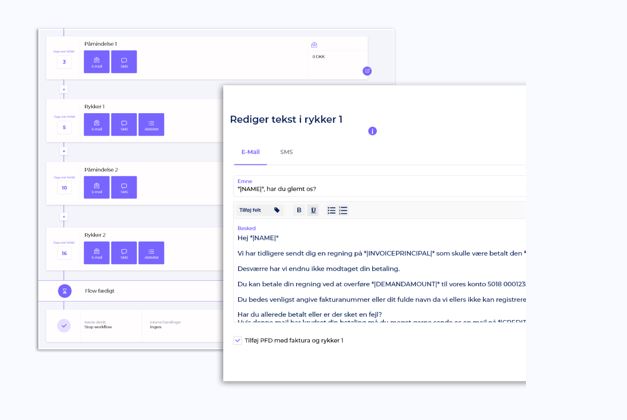 The start-up is helping more than 2,000 SMEs chase late payments

The service is suitable for companies of around 50 employees and works best for firms which process more than 50 invoices a month on credit. The start-up’s main competitor is a firm’s internal bookkeeper, because it sits on top of – rather than in place of – the accounting system.

In the next 12 months, the company will look to raise a Series A round of funding. With this capital, Likvido plans to build out its own suite of financial products – such as factoring, and credit insurance. But first, it will need to build out a minimal viable product (MVP), and ensure it works outside of Denmark.

For Frimmer, whilst expanding outside of Denmark is important, he also acknowledges the need to balance growth with customer retention. “We scaled prematurely [in our last company], and didn’t have enough focus on retention,” says the founder. “For me, churn is more important than net new MMR [monthly recurring revenue]”.

And whilst coronavirus has hit many companies hard, Frimmer says Likvido has seen a big increase in sales. “The interest in managing cashflow has become more urgent in the last four months,” says Frimmer. At the beginning of April, many UK SMEs had just three months or less of cash reserves left, and it was only on 15 June that non-essential shops re-opened in the country.

Frimmer says the start-up has enjoyed a significant rate of organic growth to date. The emails Likvido’s clients send out include a ‘powered by Likvido’ tagline. Last month, 30,000 of these emails were sent, and the company found that 60% of its net-new clients for that month had received these emails. 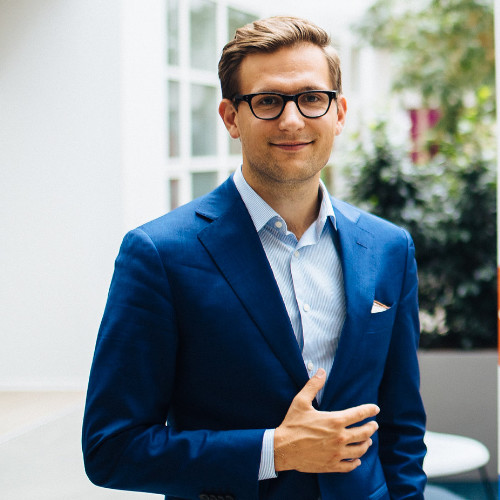 “The interest in managing cashflow has become more urgent in the last four months,” says Frimmer

The UK and Germany are big export markets for Denmark, with the Nordic country making $1.42 billion from machinery sold to the UK last year, and the same year making $1.08 billion from meat and dairy products sold to Germany, according to Trading Economics. Frimmer says emails have reached these regions too, helping it build rails into new markets.

“It’s tough to integrate into pen and paper,” says Frimmer, highlighting that Denmark was an ideal starting point being one of the most digitised countries in Europe, and that the UK – where it plans to launch next – is also highly digitised.

The UK is a much larger market than Denmark too, which Frimmer says helps to define a target group “more narrowly”. “Denmark is so small that it is tough to stick to a specific target group, which makes online marketing hard,” he explains.

Looking ahead, Frimmer says the start-up wants to do something with the data it has been gathering. “We get a lot of data – we can see invoices and payers,” he says. Likvido is currently building a transaction graph feature based on the eight million transactions it has visuals on so far. This would help more accurately predict the risk of a certain transaction, and hence better predict the impact on cashflow.