Skandinaviska Enskilda Banken (SEB) has been fined $107 million by regulators for failing to identify money laundering risk in its Baltic operations. 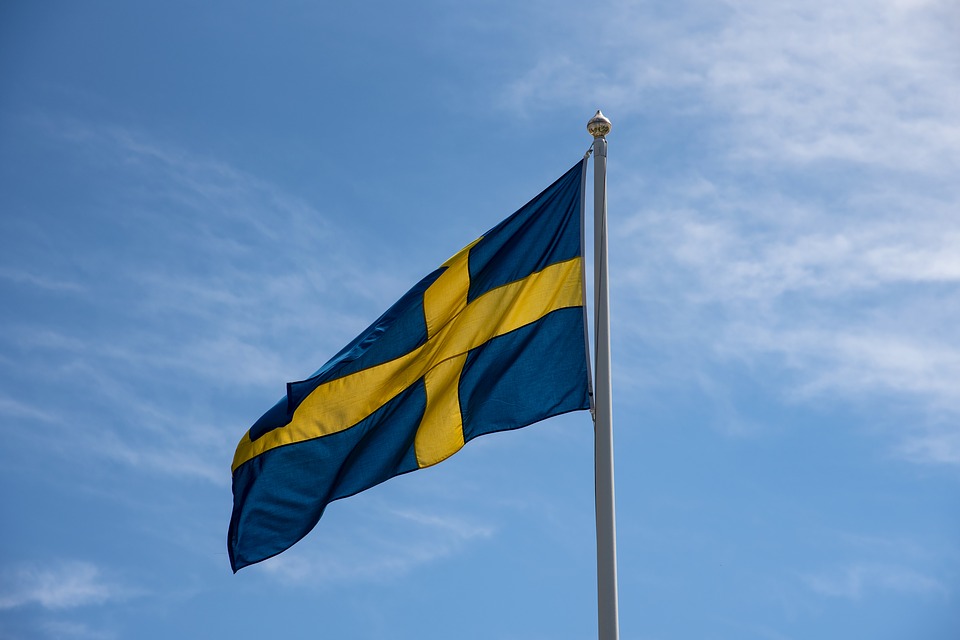 It charges SEB, the second largest bank in Sweden, with failing its anti-money laundering (AML) duties between 2015 and 2019.

SEB’s subsidiary banks in the Baltics are also exposed to an elevated risk of money laundering, according to the watchdog.

The FSA admits that the geographic location of the subsidiaries plays a role in that exposure.

According to its findings, those same subsidiaries relied on customers with “a higher risk of money laundering” to prop up their business.

According to the regulator, SEB has taken actions to change things. Yet FSA reports despite the bank’s actions, its “deficiencies” during the period mean it broke the law.

“Despite the elevated risk of money laundering in the Baltics, the bank has done too little, too late,” says FSA director general Erik Thedéen.

Johan Torgeby, president and CEO of the bank, says SEB always “strives to adhere to current regulations and our high internal standards”.

He adds: “We continuously develop the bank’s abilities to prevent, detect and report suspected money laundering and other types of financial crime.”

The investigation was conducted in cooperation with supervisory authorities in Estonia, Latvia and Lithuania.

SEB is not the only Swedish bank to be censured for its operations in the Baltics.

Swedbank was charged with a $386 million fine in March for deficiencies in its AML controls.

Swedbank executives were fired in October for perceived failings in controlling AML procedures in Estonia. Former Estonia chief executive Robert Kitt, who had been suspended since June, was let go.

Kitt had at one point been considered as a replacement for Ardo Hansson, the governor of Estonia’s central bank.