Set to fully shut on 28 August 2020, the fintech said the impact of COVID-19 on its sales and restructuring plans was ultimately to blame.

The wind down, first reported by Forbes, will see half of the start-up’s 100 employees laid off immediately. 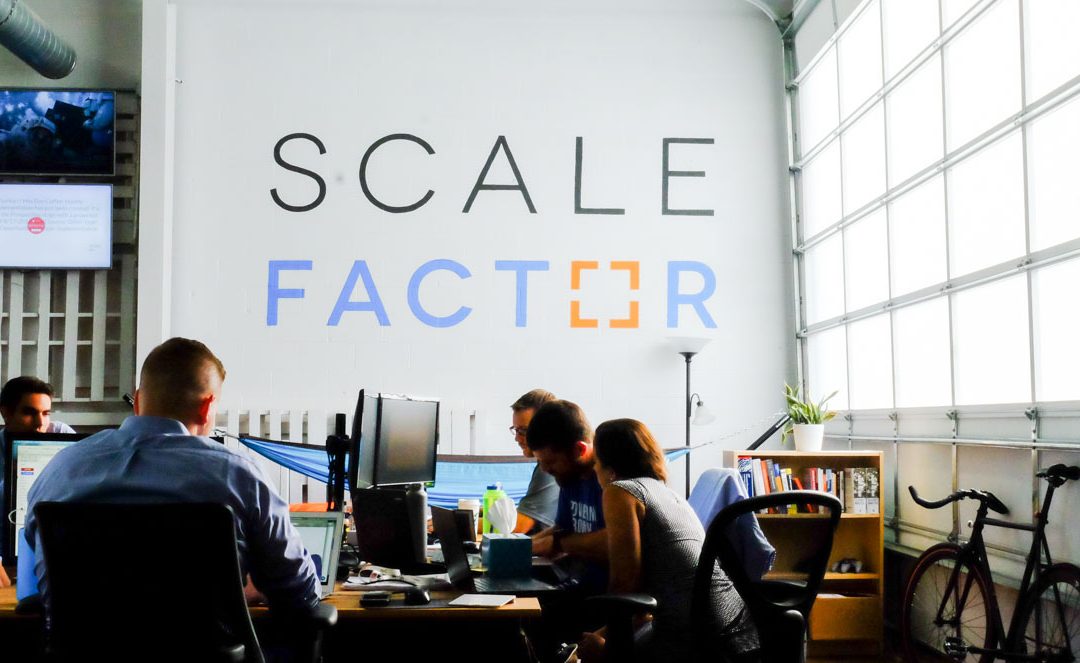 The other half will be laid off in phases until August. This will then see a team of ten close the business.

All laid off employees will get 12 weeks of severance and health care coverage until the end of the year.

The start-up offered small and medium-sized businesses automated solutions for back-office tasks including bookkeeping and payroll.

“Business owners went into fight or flight mode,” says Rathmann. “You don’t necessarily need all the planning tools, high end gadgets. You just get back to the simple ‘pen and paper.’”

This led ScaleFactor to announce its move to a marketplace model in February.

“We believed we could successfully restructure the business based on these learnings. However, that plan and timeline have been significantly impacted by COVID-19.”

The impact from the pandemic has rendered the start-up unable to “reliably forecast the time it would take to complete restructuring”.

“We simply don’t know how long current market conditions will last or what the small business landscape will look like when the market finally recovers,” the fintech says.

“As a result, we have made the very difficult decision to suspend the majority of our operations effective today.”

ScaleFactor was perceived as one of Austin’s fastest growing tech start-ups.

In August 2019, the fintech raised $60 million. This added to two other fund raises roughly within a year of its Series C, which totalled to $100 million.

“If you think of platforms like Shopify and Square, they’re taking individuals or small merchants and giving them the capabilities to do what was previously only for large companies,” Coatue Management’s senior managing director, Thomas Laffont, said after ScaleFactor’s Series C.

“That’s a huge trend we believe ScaleFactor plays in,” he added, pointing to the lack of on-demand bookkeeping services for smaller businesses.

Having launched its first product in 2017, CEO Rathmann said in August 2019 that the start-up “was growing quickly”. He said unicorn status was “the next step”.