PayTech Awards winners: where are they now? Streeva – PayTech for Good 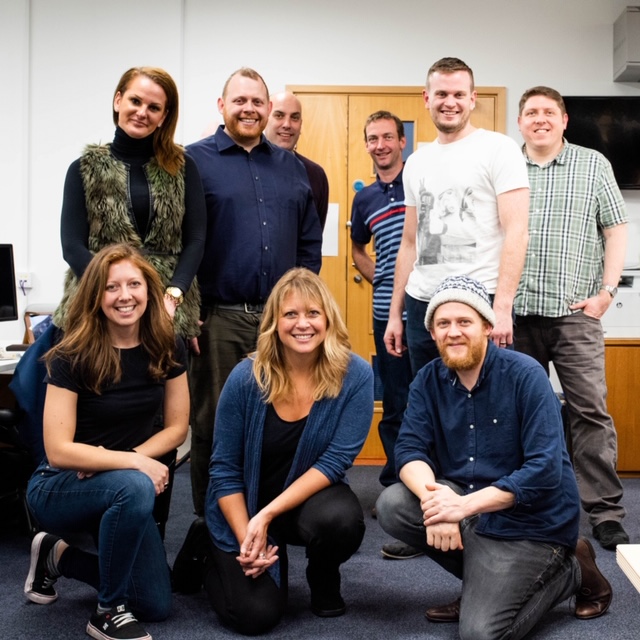 In the first of a series of interviews, we talk to some of the winners of last year’s PayTech Awards to see how they have fared since then. First up is PayTech for Good Award winner, UK-based Streeva.

In the last year, Streeva has taken considerable strides towards introducing its payments solution for the UK’s charity sector (albeit not without a twist or two on the way). And the brother and sister start-up has also gained funding from the UK’s HMRC to see if its technology can be applied to a thorny tax issue.

This wasn’t how it was meant to pan out at the start. Initially, it had set out to tackle the arguably less critical but nevertheless irritating challenge of linking receipts to expense systems at the point of sale.

“We had a solution to a problem but we didn’t know how big the problem was,” says co-founder, Beth Michael. The technology links payments to payment data without compromising data privacy and as the co-founders looked around, other pressing challenges started to loom.

This was particularly from talking to those in the charity sector. It was out of these conversations that Streeva identified the need for a service to fully automate tax relief for donors and charities across all methods of donation.

Its initial focus has been around Gift Aid, a UK tax benefit that boosts charitable donations by 25% at no extra cost to the donor. According to a recent report by the Charity Tax Commission (CTC), Gift Aid generated £1.3 billion in payments to charities in 2017/2018 but some £560 million was unclaimed. Small to medium-sized charities were the biggest losers.

There have always been reasons why Gift Aid is lost, including lack of awareness, the bureaucracy of the current system and errors, but the move to different forms of contactless payments have exacerbated the situation.

Streeva took its emerging technology and created Swiftaid, which initally automates Gift Aid for contactless payments. In fact, Streeva originally sought to use the UK’s Open Banking to link its technology to donor bank accounts. It signed up around 20 charities but the uptake and retention from donors was not good, in part because of a reluctance to share account details.

The focus as a result has switched to a card-linking solution, with Streeva now moving its charities across. Donors register on the Swiftaid website and then all of their future donations to charities within the scheme will automatically include Gift Aid, with neither the donor nor the charity needing to do anything else.

The first to move across, perhaps unsurprisingly as it was a contactless pioneer, is TAP London. It is focused on contactless payments for people experiencing homelessness.

TAP uses specialist fundraising technology company, GoodBox. In terms of reaching charities, Streeva has mainly done this by working and integrating Swiftaid with the likes of GoodBox and other fundraising platforms. 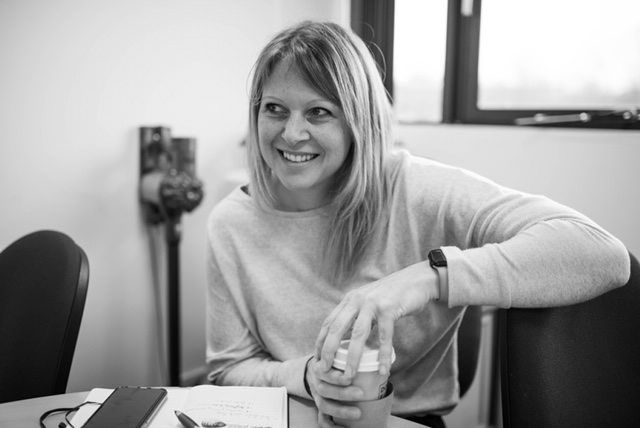 Beth Michael, Streeva: “We had a solution to a problem but we didn’t know how big the problem was”

Small-to-mid-sized charities have proved the easiest to work with to date, says Michael, as they tend to be able to make quicker decisions than their large counterparts. Swiftaid charges charities 5% on the amount of Gift Aid claimed, there are no subscription or upfront fees.

In terms of HMRC, Streeva is being supported by it to demonstrate the ability to automate tax processing.

Just to add to a busy year, Streeva is seeking to raise £2 million in investment. Around one-quarter of this is committed, from angel investors and high-net-worth individuals, and there are advanced conversations with venture capital companies and other investors for the rest.

Having been set up in 2015, Streeva started developing Swiftaid in 2018 on the back of an Innovate UK grant in collaboration with the University of Surrey. It also raised some seed investment and today has nine staff. These are still relatively early days and, as is often the case with new technology, the company has taken a while to find its niche. However, with Swiftaid on the cusp of taking off alongside an overall Future of Gift Aid project led by the Charity Tax Group, and with the company also now involved in the HMRC project, there look to be interesting times ahead for the team at Streeva.