The banks in question are located in Nigeria, Thailand, and Laos.

FinTech Futures understands that the first of the banks is Airtel Bank Nigeria, a payments service bank launched by Indian telecoms company Airtel, which opted for Flexcube Universal Banking.

The Airtel Payments Bank based in the telco’s home country is also a user of Oracle Flexcube. 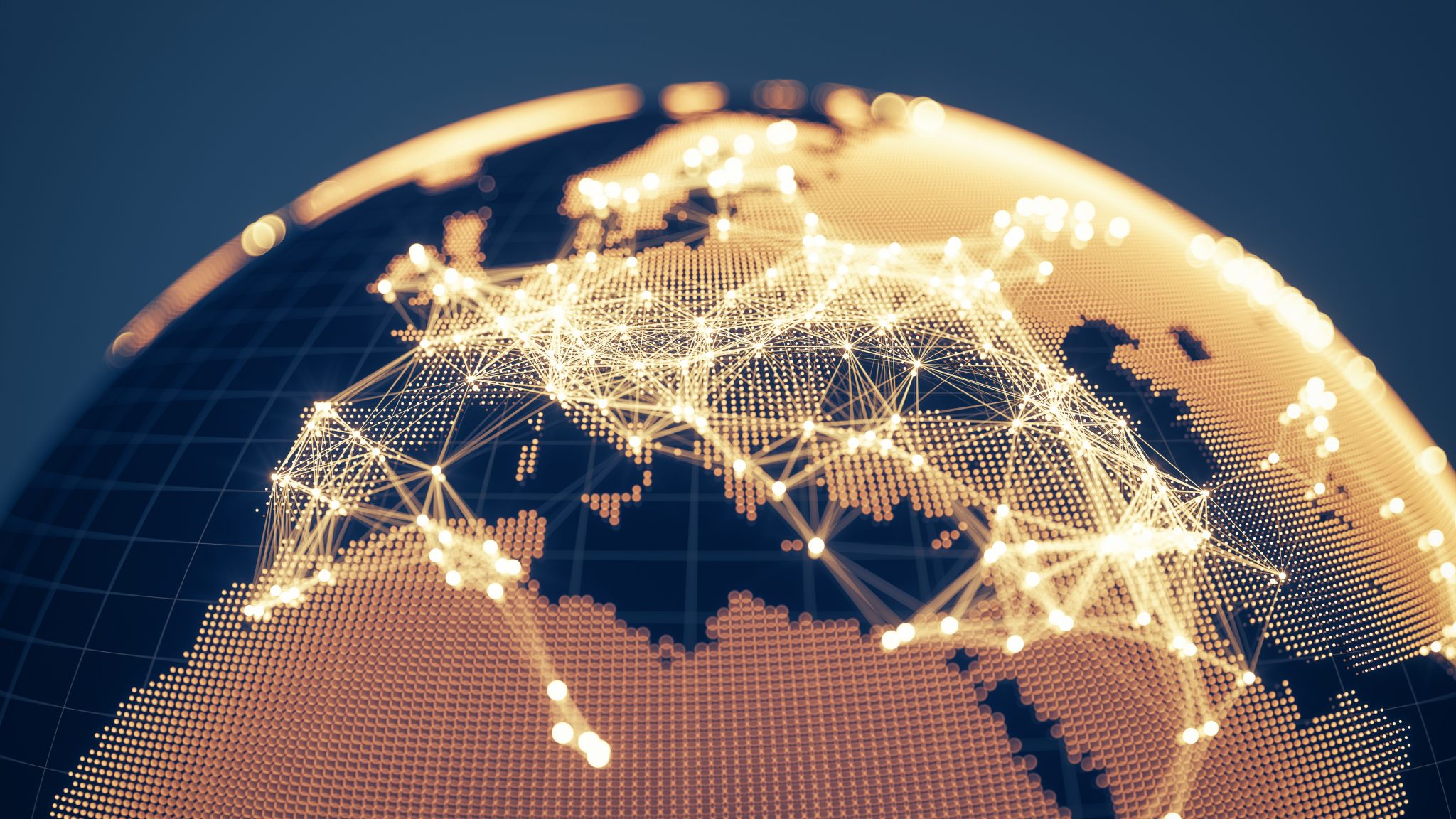 The Thailand bank is believed to be Export Import Bank of Thailand (Exim Bank), a state-owned bank headquartered in Bangkok.

Oracle FS is understood to have competed against Finastra and incumbent supplier 3i Infotech to win the contract.

The Laotian lender is believed to be Vietcombank, which has opted for Flexcube Universal Banking, Oracle Banking Payments, and systems covering corporate lending and collateral management.

The Vietnam-based bank has previously deployed Flexcube at its Cambodian offshoot.

Oracle reports in its results that 13 customers went live on its systems during Q4, and that it signed $24 million in licencing deals over the same time period.

In a statement, Chet Kamat, managing director and CEO of Oracle, calls the quarter a solid one, including more than a month of impacts from the coronavirus pandemic.

He adds: “I am very proud that our robust infrastructure, processes, and most importantly our people, have ensured that we continue to deliver the commitments with minimal disruptions.”