Airtel Nigeria is looking to strengthen its hold on the country’s mobile market with the plan to launch a payment service bank (PSB).

The company will apply for a PSB licence from the Central Bank of Nigeria (CBN) through a subsidiary. 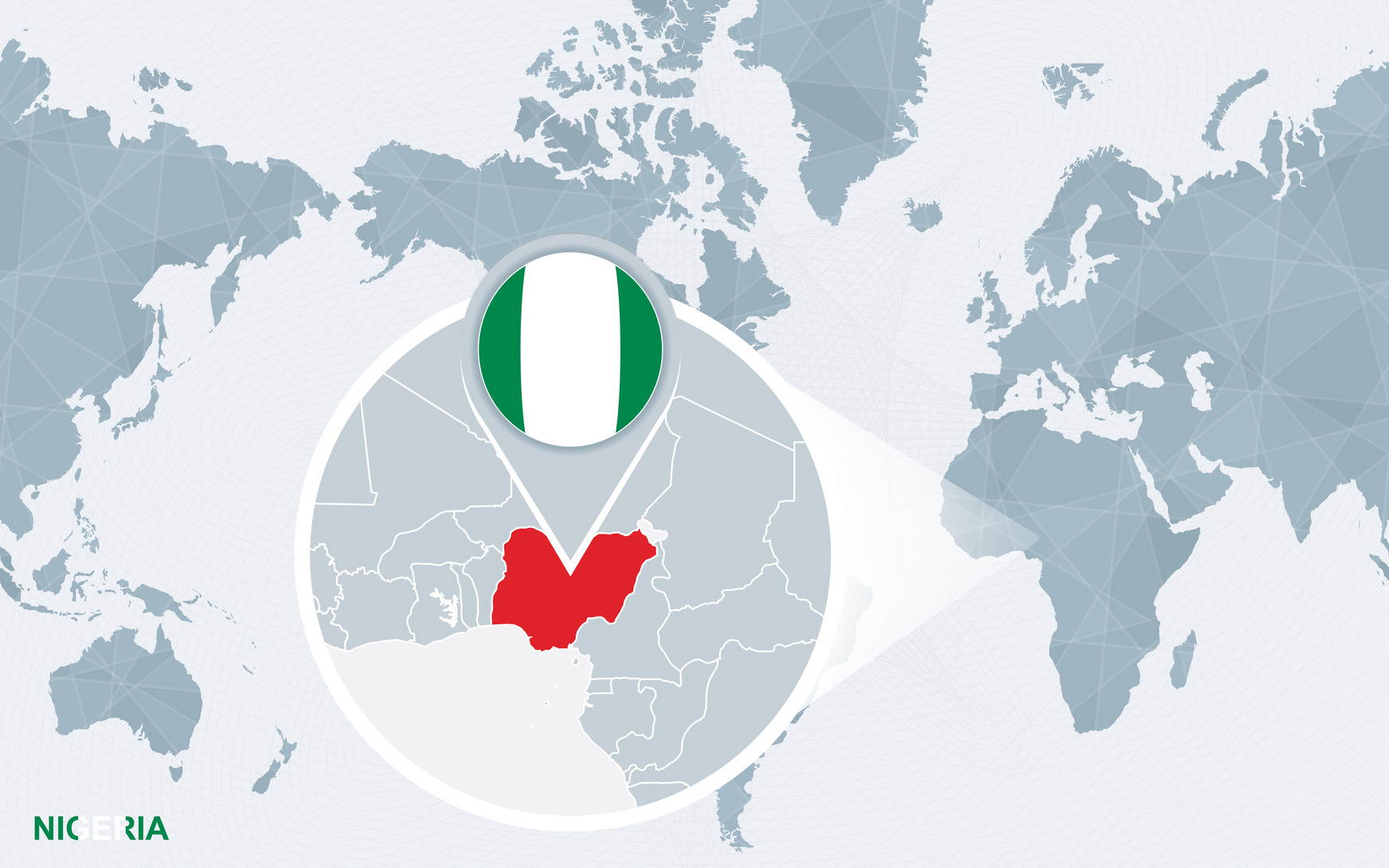 Aiming for “major nooks and crannies”

Segun Ogunsanya, Airtel Nigeria’s MD, says: “We believe that we are at a vantage position to empower and connect more Nigerians as well as deliver mobile banking services to the door steps of the financially excluded.”

Ogunsanya adds: “Folks will no longer need to keep their money inside cooking pots or under their beds because we will securely connect them to the financial system.”

Good to see some interesting quotes in fintech for a change.

Airtel says it has a subscriber base of over 40 million customers and a retail footprint across “major nooks and crannies” of the country. I like that phrase.

According to Nigeria’s The Guardian, mobile phone penetration in the country rose, as the number of subscribers grew in 2017 resulting in 84% penetration from 53% in 2016 for “both features and smart phones”. It said this growth was fuelled by the availability of “lower points phones”.

The current population of Nigeria is 197.9 million as of 4 December 2018, based on the latest United Nations estimate.

As you may know, over in India the telco launched its Airtel Payments Bank last year. The bank uses Oracle’s Flexcube core banking system.